The Journey to Happy Eco News by Grant Brown 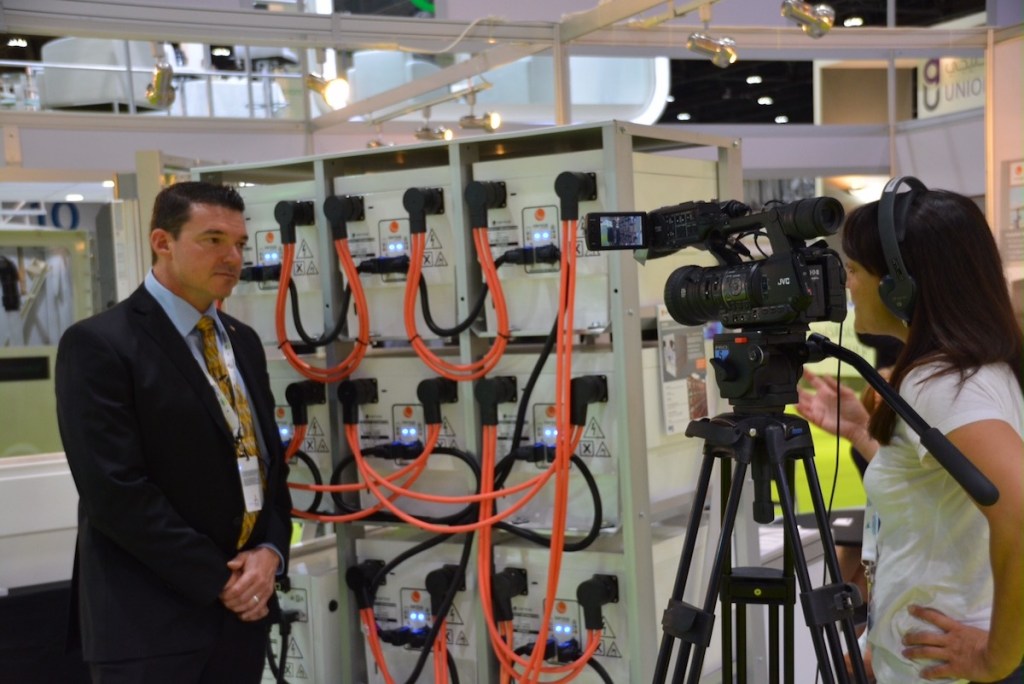 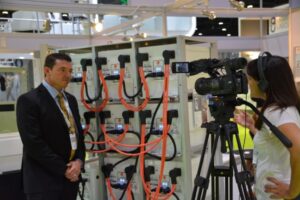 On January 1, 2023, Happy Eco News will turn five years old. By then, we will have posted our 9,000th post. Nine thousand posts. It seems a bit surreal to be honest.

When I started in January 2018, I had no idea whether I’d even find enough positive stories for this to do anything other than help my own state of mind let alone help anyone else. I was in a small surfing town called Canggu in Bali with my wife, and our two teenagers and we were about 1/3 of the way through a life-changing 10-month trip around the world. By Canggu, we were five cities in, on a trip that would end up consisting of 35 cities, in 20 countries on four continents.

Bali was stunning, as were all the other places up to that point – Barcelona, Spain, Bangkok, Thailand, Siem Reap & Phnom Penh in Cambodia, and Canggu, Indonesia. All had their share of natural beauty, interesting architecture, and historic ruins.

All were beautiful, historic and of great significance and all were also polluted.

The people we met were as beautiful as the natural places they are from, but the cities where they lived were polluted with plastic, waste, smoke, and noise. Some were worse than others, but it was tolerable. Tolerable until we went to Bali. I had heard about ocean plastic polluting pristine beaches and places like Bali before, but nothing prepares you for seeing it in real life. Canggu beach has long been known as one of the most beautiful and best surfing spots on the planet. The place revered and respected by generations of surfers and locals alike was a garbage dump. The sand was covered in plastic from the water’s edge all the way up to the highest point on the beach. It was the same as far as the eye could see. In the water was more plastic, like a toxic stew, the surf breaking it into ever smaller pieces before depositing it on the shore. Digging into the sand, you would find even more plastic. Film from bags, bottle caps, medical waste, personal hygiene items, flip flops, and what appeared to be millions of cigarette butts. Decades of plastic waste from local and distant shores are concentrated on this beach; not a square foot of sand was without some sort of single-use garbage.

We spent the next few weeks exploring the island of Bali, absorbing what I saw; the beauty of the place and people, marred by the intrusion of pieces of plastic. Eventually, I came to a realization. I realized that the mainstream news industry, especially the stuff on social media, was probably just as polluted as the beach. I knew that there were millions of people like me, billions most likely, who only want a few simple things. They want intact nature, clean water, clean food, and a better life for their children. Humanity and the hope they need were not represented in the news. Neither were the thousands, if not millions of people working worldwide, trying to improve it.

I had to do something. I had to take action. I could not bear to post one more negative or alarmist story on social media or by email – what good would come from making people even more afraid than they already were?

My day job was in clean technology, and from working in that industry, I knew that many good people were working tirelessly to try to fix the problems, but they weren’t getting the press. So, I started looking for positive stories, with the intention of 1) helping the average person to maintain hope, and 2) helping the people who were doing the work with a platform for them to use to get the word out. When I looked, I realized that there were actually many of these stories, and toward the end of 2017, I started sharing them on social media. I soon realized that people wanted more, so on January 1, 2018, I started a newsletter and a website to support it. It was random initially; I would just post stories as I found them. Some days it would be one story, other days it would be three, sometimes days would go by with no stories.

I began to refine my searches and found more and more stories about good people doing good things. The scientists and technologists trying to fix modern problems, the ancient ways of doing things that still work today, the wild places remaining, and the wild places restored. The food we eat and the alternatives to the waste we create. I shared them and gradually felt like maybe I was making a difference. What started as one or two articles per week grew to 5 or more per day, on a schedule, every day, week after week.

Somehow, I have managed to find the Happy Eco News stories about people making the world better, and somehow, I feel like I managed to reach my people. The people like me that care. Some have been helped by Happy Eco News, and some have helped it. Some I have met in person and some by video calls; others I have only met through chat or email. Some live lives of privilege; some have a daily reality that many others cannot even imagine. The one thing that every one of these people has in common, is that they all have brought hope and inspiration to help me keep going. The Happy Eco News brought us together, and the message of hope and optimism it represents brings us forward, together.

I am proud to see the small changes in the people who needed the boost. Almost daily I receive messages from people giving thanks and encouragement to continue, so that is what I will do.

If you need help seeing that the news is not all bad and there are reasons for hope, please visit the Happy Eco News and join our small community of eco-nerds, activists and artists. There is still reason for hope.