How to Discuss a Climate Emergency? 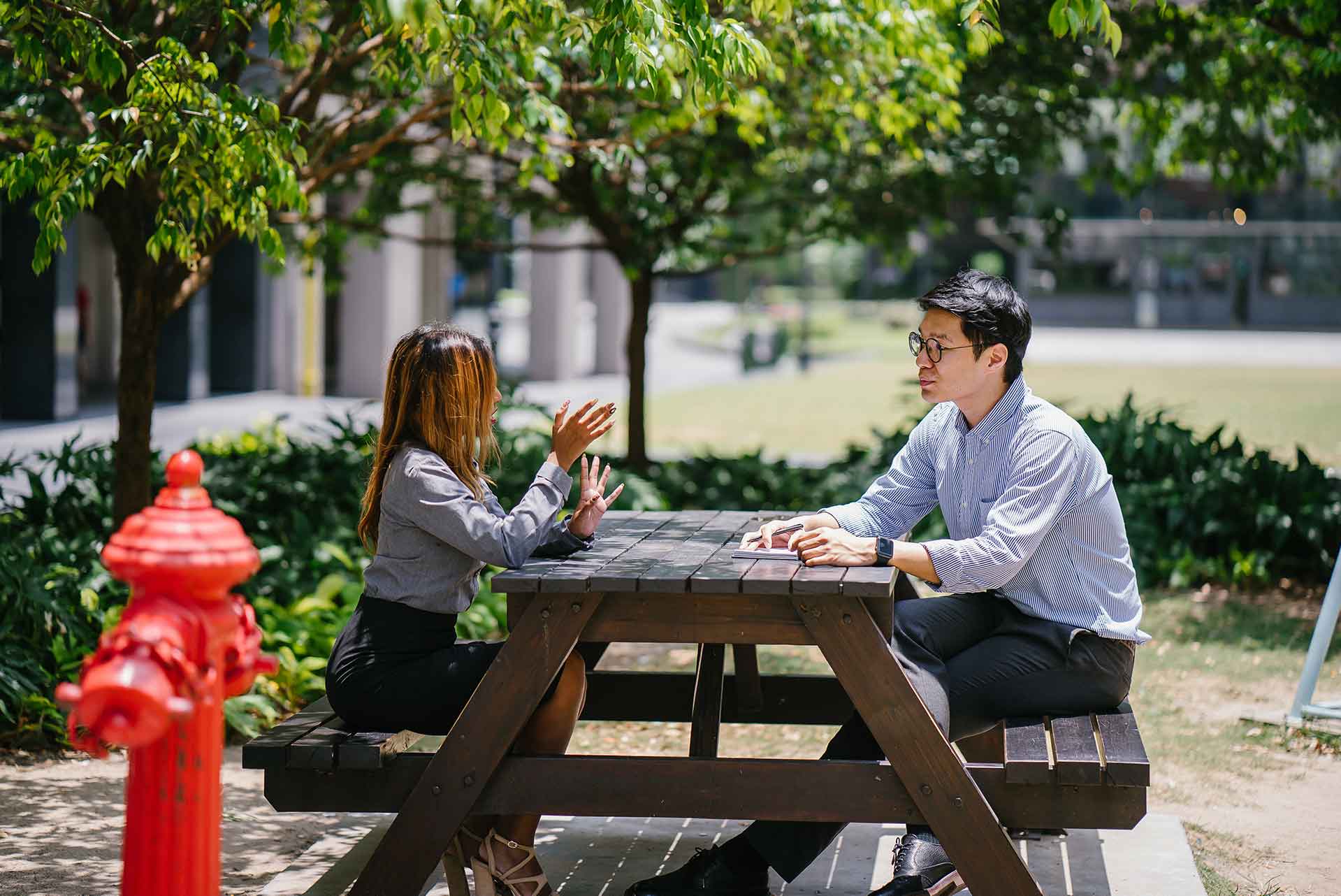 Effective climate action in 2022 is essential, however, discussing climate change and inspiring others to act is equally important. Talking about climate change spreads awareness and normalises the topic. Discussions can empower people by enabling them to understand the impact their actions can have in reducing the severity of climate change and global warming. On our planet, we have a diversity of people with a variety of beliefs shaping their worldview, and in turn, their attitudes and behaviours toward climate change. Understanding how to approach different audiences will help promote meaningful conversations.

Finding common ground
The first step is finding common ground. Almost everyone has witnessed or experienced the extreme weather events that have taken place in recent years. By discussing what we are already experiencing, people can relate and provide their views and concerns, and the conversation can be easily linked to climate change. The evidence and data exist, so the task is relating them to the individual. Most people already know climate change is happening and are already concerned; the challenge, therefore, is action rather than awareness. Creating urgency in the audience is one of the greatest challenges. Avoid focusing on the extreme impacts, while true, dramatic statements are often unhelpful and daunting. Furthermore, discussing impacts in the future can seem distant and unrelatable.

Making the conversation relatable to the audience is extremely important, as it allows them to connect with the situation. While discussing large-scale future impacts can be overwhelming, discussing projections for those in areas not yet affected can be useful because everyone will eventually be affected. Many climate projections are global averages, using this information to create local projections is key. For example, rising sea levels will cause much of London adjacent to the River Thames to suffer from regular flooding. Once the audience has acknowledged the effects of climate change, the topic can change from climate impacts to climate action. Make sure that you communicate meaningful ways for people to act. The most crucial elements of an individual’s carbon footprint are home energy use and travel, talk to people about this and what they can do in their home or workplace. In the spirit of climate action, end the conversation by sharing one thing you can do today.

Britain Talk Climate
Climate Outreach created Britain Talks Climate, a toolkit to support engagement with the British public on issues surrounding climate change. They have formed seven groups of people based on attitudes and behaviours towards climate change: Progressive Activist, Civic Pragmatist, Disengaged Battler, Established Liberal, Loyal Nationalist, Disengaged Traditionalist, and Backbone Conservative. Each segment is concerned about climate change to a certain extent, and the majority agree that it is caused by human activity. At least 60% of each segment understands that a global response is required, and there is a widespread recognition that climate change is a universal concern regardless of background. Interestingly, the segments share three consistently trusted sources: climate scientists, environmental charities, and David Attenborough. 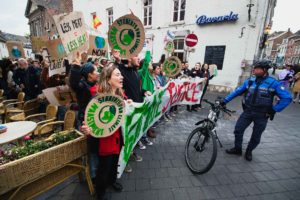 The differences are portrayed in how often climate change-related issues are discussed, with Progressive Activists being alone in regularly discussing the topics. Despite the general concern, BackBone Conservatives and the two Disengaged segments are least worried, with the latter two segments least likely to adopt low-carbon behaviours. This lack of discussion impacts the resulting climate action. If climate change is not regularly discussed, the extent of the issue is not entirely understood, and therefore, meaningful climate action is not undertaken. These conversations need to happen to make climate change a priority and promote low-carbon behaviours. Use the Climate Outreach Golden Questions to segment your audience and learn more about how to create meaningful discussions.

One conversation at a time will turn widespread concern and awareness into meaningful climate action. Set a goal in 2022 that you will increase how regularly you discuss climate change and make it a common topic of conversation in your home, community, and workplace. If you’re looking for climate action tips, check out our previous blogs on the best actions you can do for the planet in 2022 or five simple ways to act on climate change.