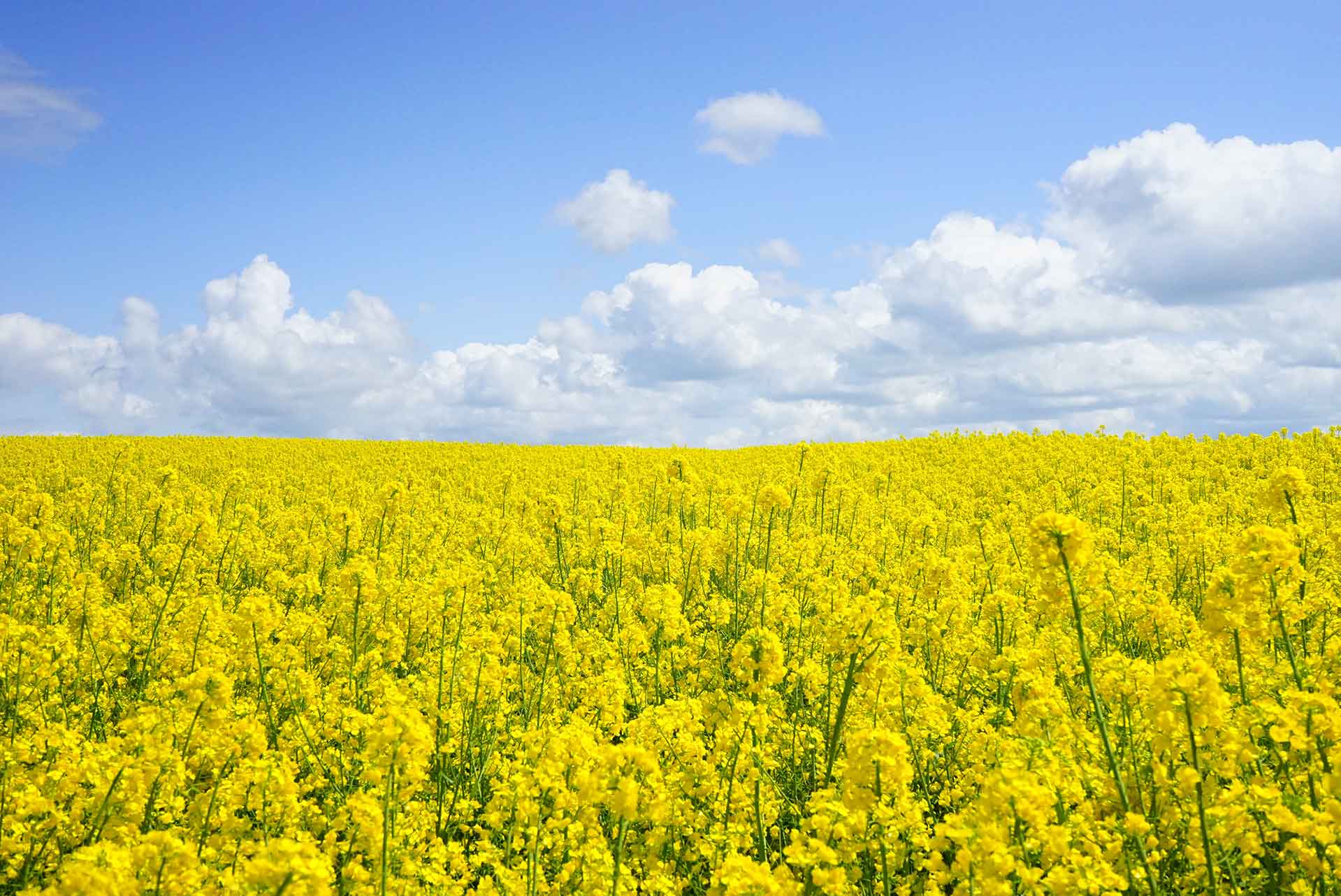 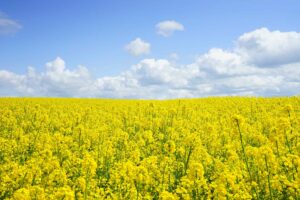 Organic farming means more than avoiding pesticides and GMOs, organic can help mitigate climate change alongside helping farms to adapt to climate change. Global greenhouse emissions from crop and livestock agriculture have risen by 14% since 2001 to 5.3 billion tonnes of carbon dioxide equivalent. Organic farming can reduce the emissions released during agriculture, helping to tackle climate change. A direct correlation has been identified between the volume of nitrogen fertiliser applied to agricultural land and nitrous oxide emissions. Nearly 40% of agricultural emissions in the EU are nitrous oxide. This is particularly concerning as 1 kilo of nitrous oxide has an impact on the atmosphere 300 times greater than 1 kilo of carbon dioxide.

Organic farming does not use synthetic nitrogen fertilisers, instead, it focuses on establishing closed nutrient cycles while minimising losses via emissions, runoff, and other avenues. Nitrogen levels per hectare in organic farms are lower than most conventional farms, helping secure sustainable climate-friendly production systems on which we can rely.

How are emissions reduced?
As mentioned, conventional agriculture uses massive volumes of synthetic pesticides and fertilisers. Creating these chemicals is highly energy intensive. As organic agriculture does not use these harmful chemicals, energy consumption is reduced by anywhere between 30-70% per unit of land. Such energy reductions are also due to organic farms using internal inputs, in turn reducing transportation and the fuel used. According to a study, if all of Europe’s farmland followed organic principles they could experience a drop in agricultural emissions of 40-50%, providing enough for the population to have healthy diets.

Organic agriculture stores carbon in the soil through practices such as using cover crops and rotations alongside returning crop residues to the soil, meaning that carbon is returned to the soil. More carbon stored in the soil means less carbon in the atmosphere, helping to reduce global greenhouse gas levels contributing towards global warming and climate change. Healthy soils help crops obtain the nutrients they require from organic soil matter such as nitrogen and phosphorus reducing the need for harmful fertilisers.

The climate is constantly changing, meaning we must constantly adapt. Farmers face many challenges with soil degradation, unpredictable rains, and novel or different diseases and pests. Organic farming helps farms adapt by preventing nutrient and water loss due to the high soil organic matter content and soil cover. Through this, soils are more resilient to floods, land degradation processes, and droughts. Organic agriculture also preserves crop diversity, increasing resistance to disease and pests. Diversity helps farms to evolve new farming systems and adapt to changes in the climate. 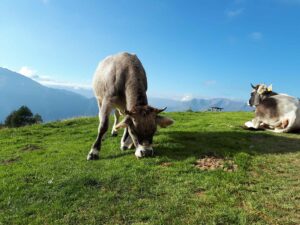 Climate change and meat consumption are often covered in news stories, eating less meat sourced from nature-friendly organic farms is the best option as it is a sustainable alternative that is better for the planet. Organic farming supports a ‘closed loop’ approach and grazing animals play an important role in this, using what’s at hand, therefore, minimising the need for imported resources. By spreading their manure animals fertilise the soil, providing the plants and organisms within the soil with nutrients, removing the need for fertilisers, and improving soil health. Carbon can be captured by well-managed grazing cattle by increasing grassland’s ability to absorb carbon dioxide from the atmosphere and improving soil fertility.

Organic minimises the risks to farms due to stable agro-ecosystems and yields coupled with lower costs. Organic farming connects our health and the health of wildlife and the planet. By choosing organic you are supporting a system of farming that will work in the long-term, helping to secure a sustainable planet.