Staying Positive in a Climate Crisis 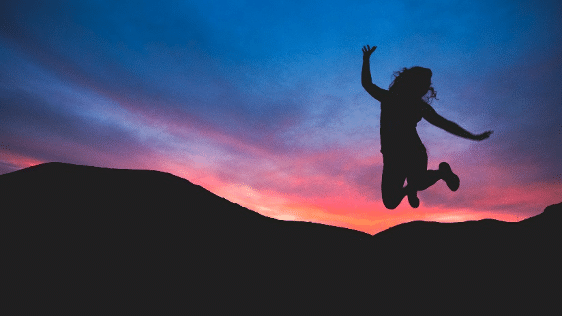 Staying positive can be difficult, especially when we are overwhelmed with news stories every day on the devasting state of the planet. However, there are many reasons to be hopeful and stay positive. We have shortlisted our top reasons for staying positive and not giving up during the current climate crisis. 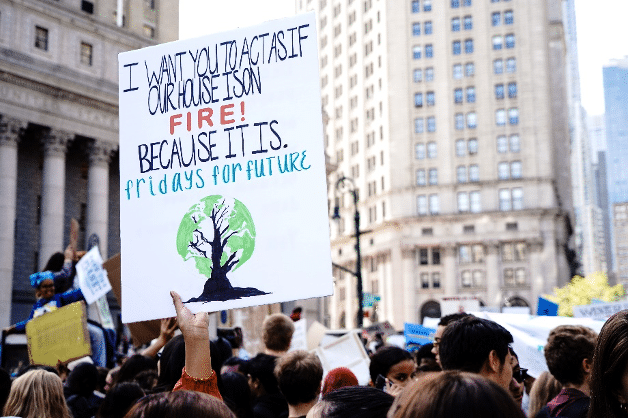 Sparked by Greta Thunberg’s school strikes in front of the Swedish Parliament, climate strikes are the heart of climate action. Global climate strikes have an estimated 6 million people taking part every year across 117 countries, making it one of the largest climate rallies to exist. The younger generations primarily lead the protests, however, they are not alone. Individuals from all walks of life, cultures, and age are getting involved. The climate movement is demonstrating that everyone has a voice, and we are all essential in tackling the climate crisis. The strikes highlight that business as usual is not an option, and we need to act now before we suffer further from the adverse impacts of climate change.

Climate action does not just involve striking, it is any effort taken to reduce greenhouse gas emissions and strengthen our resilience to climate-induced impacts. For example, using a reusable cup or refusing plastic straws are simple actions that benefit the planet. So many more people are making these small changes to their everyday lives, engaging them in climate action.

We are experiencing rapid advancements in technology and clean energy. Increasing demand and falling prices for cleaner energy sources are changing the renewable energy market. The world market is being revolutionised by the emergence of renewable energy enabling renewable-driven change to occur at unprecedented speeds. Several years ago, very few would have guessed the novel technologies being developed to allow countries to commence their de-carbonising process or the large sums that giant companies such as Google are investing in solar energy projects. We have made ground-breaking progress, and there is still a vast realm of technology to be developed.

Last year, the number of companies with a formal green programme in place increased by 54%. Businesses are rapidly understanding the severity of the issue and taking action. Research has demonstrated that companies with better governance policies and manage their environmental and social impact best are more profitable in the long term. Practising sustainability throughout the supply chain can reduce your costs. For example, companies and organisations that do not waste anything do not pollute, they will be more efficient and, in turn, more profitable. Organisations are fast adopting these concepts as their basic principles, empowering sustainable practices. 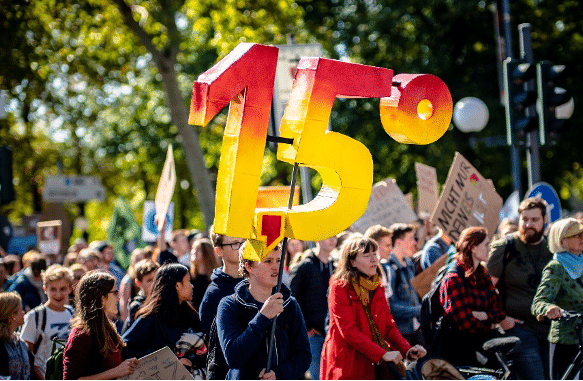 The first global deal to tackle the climate crisis was signed in 2015 when leaders from 196 countries came together in Paris. The Paris Agreement is a global framework to avoid the irreversible and detrimental impacts of climate change. Countries have voluntarily agreed to pursue efforts to limit global warming to 1.5°C. Conventions such as this demonstrate the global effort to deal with the impact of climate change and strengthen countries’ ability to adapt and be resilient. The COP26 summit at the end of the year is another convention to bring parties from across the world together to further pursue the goals of the Paris Agreement and UN Framework Convention on Climate Change and ensure they are on track. These changes from high up will help drive drastic climate action and make the largest difference in reducing the impacts of climate change.

Since the 1970s, people have been more accepting and understanding of the harm that pollution can have on your health, causing environmental issues to evolve into public health issues. This has caused people to be increasingly concerned about the extent of climate change and global warming, and therefore, take action. We are already experiencing the impacts of climate change, particularly in vulnerable communities in the tropics. Observing these visible impacts gives even more reason for people to be concerned. In 2019, over 1.4 million young people globally took part in school strikes for climate action. More people are concerned about the climate today than ever before in recorded history.

It is crucial to look at the bigger picture in the face of droughts and melting glaciers, including the global climate strike and international climate change conventions. Find motivation in the solutions that have been developed and that that are still to come. If we all get involved in climate action, demand action from our workplaces or where we shop, and demand action from elected officials, we will make a difference.

Staying positive and hopeful is vital for combatting climate change. As Robin Bell said, a research professor at Lamont-Doherty Earth Observatory and president of the American Geophysical Union (AGU), “We have to look toward our positive shared future”… “The more we articulate the ability to get to that place, the more likely we are to get there.”