Taking the Government to Court: Paid to Pollute 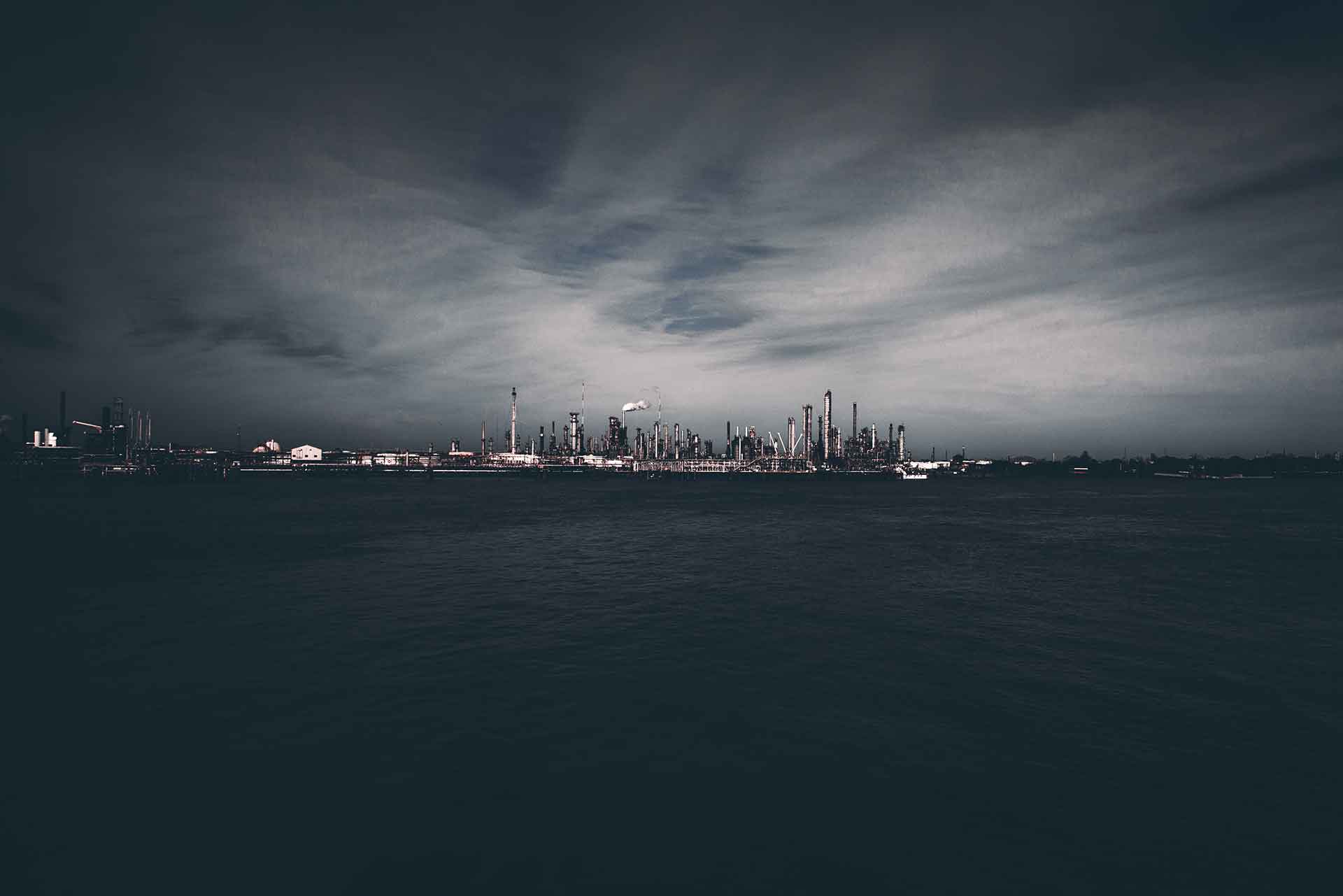 Have you heard of the Paid to Pollute case?
Earlier this year, the High Court gave the go-ahead to a case that could end the production of oil and gas that relies on generous public subsidies. The campaigners have presented the UK government with a legal challenge over their support of North Sea oil and gas. The case is being led by three campaigners aiming to obtain the declaration of the unlawful nature of the state-owned Oil and Gas Authority’s (OGA) new strategy. They state that oil and gas production is not economical for the UK as a whole and entirely contradicts existing legal duties to achieve net zero emissions by 2050.

Upon presenting their case in a High Court order, they were given the go-ahead to proceed to a full hearing as Mrs Justice Thornton stated the campaigners “presented an arguable case” which was “in the public interest”. The defendants of the case are Kwasi Kwarteng (the Secretary of State for Business, Energy, and Industrial Strategy) and the OGA. The deadline for them to submit their grounds of defence was the end of last month, and the case is expected to be heard before we reach 2022 with an anticipated decision in the early months of 2022.

The case revolves around tax breaks supporting the UK to become the most profitable country globally for oil and gas companies to develop extensive offshore fields. Those representing the case state that in the OGA’s legal duty to “maximise economic recovery” (MER), they fail to consider the billions of pounds of public money being used to support the industry.

The above-mentioned strategy came into force in February of this year. The International Energy Agency stated in May that investment in new fossil fuel production should stop this year to keep within the 1.5-degree Paris Agreement target. Conversely, North Sea exploration licences have continued to be issued by the UK government. The approval of a major project off the coast of the Shetland Islands has been reported. With the goal of extracting 170 million barrels of oil, the project will be equivalent to operating 16 coal-fired power stations annually. 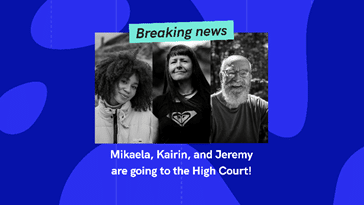 Who is involved?
The case is being brought by Rowan Smith, a solicitor at the law firm Leigh Day. Rowan states that “With climate change high on the public agenda, our clients are perfectly entitled to ensure that the government is sticking to its commitments on net zero emissions. They believe that the OGA’s strategy unlawfully contradicts these commitments and unlawfully allows the production of oil and gas that does not benefit the UK economy as a whole. The Court agrees that this is arguable and warrants a full hearing.”

The environmental non-profit Uplift is supporting three claimants in their mission to seek justice. Many other major environmental groups also support the case, including GreenPeace, 350.org, and Friends of the Earth Scotland. One claimant is Mikaela Loach, a medical student at the University of Edinburgh and a climate activist. In an interview, she said, “Legal action is a last resort. In a year when so many communities have been ravaged by heatwaves and extreme weather, the UK has to heed the IEA’s call to end investment in all new oil and gas projects that are driving this climate injustice. Instead of using public money to prop up the oil and gas industry, the UK should be funding a just transition that retrains workers and builds the low-carbon industries of the future.”

The second claimant, Kairin van Sweeden, an SNP Common Weal organiser and daughter of a Scottish oil worker, said: “The UK government repeatedly puts the interests of oil industry capital above the labour that creates it and, in fact, above all of our collective wellbeing as residents of the planet. Serious, committed environmental stewardship would see public money spent on a just transition right now, including funding for retraining and re-skilling towards new, green, stable jobs. The funnelling of public money into the big polluters’ pockets must be fiercely rejected by us all.”

The third and final claimant, Jeremy Cox, a former oil refinery worker, said: “The oil and gas industry needs deep, structural change that winds down production and invests in low carbon industries. We can’t do this while pumping billions into oil and gas to extract more and more fossil fuels. Companies like Shell and BP have been paid to pollute for too long. Two thirds of the UK public think we should redirect that support to green industry. What are we waiting for?”

What progress has the UK made in achieving the Paris Agreement targets?
The Paris Agreement was signed by the involved parties in 2015; however, since then, the UK government has paid £3.2 billion of public money to North Sea oil and gas companies. Each company receives hundreds of millions of pounds worth of subsidies every year through reliefs on reduced tax rates and allowances and decommissioning offshore installations. Between 2015 and 2019, BP received a whopping net £675 million from the government after tax while Canadian Natural Resources received £584 million. The UK government gave more money to oil companies than it received in tax during 2015/16 and 2016/17. However, the public does not support these decisions. Uplift revealed that in a poll, nearly two-thirds of the UK population believe that the money going towards North Sea oil and gas should go to low-carbon industries such as solar power.

The 1998 Petroleum Act has “the objective of maximising the economic recovery of UK petroleum”. The campaigners argue that the Act intends to ensure cost-effective production, which maximises the long-term value of oil and gas. The case claims that through financial support provided by the UK government from the tax regime, recovery of oil and gas is possible, however, it is economic to the operator and not the UK as a whole. They state that the strategy is inconsistent with the idealised Net Zero target, and uneconomic fossil fuel is being extracted, releasing a greater volume of greenhouse gases. The commitments the government has made to tackle climate change are not being taken seriously.

As mentioned, the tax regime makes the UK the most profitable country globally for oil and gas companies to develop big projects. In 2019, the tax for each barrel of oil in the UK was $1.72, while in Norway, it was $21.35. Decommissioning relief for removing hundreds of old wells, rigs, and pipelines is arguably the most significant subsidy, allowing companies to offset against past, current, and future profits. This allowed companies to claim back £500 million from the UK government during 2019/20, costing the government over £18 billion.

Continued extraction of fossil fuel reserves will not sustain the global goal of limiting warming to 1.5 degrees. If governments are serious about climate action, they need to make crucial decisions that will fundamentally change how we operate. We look forward to seeing how the case progresses!