Why is the Government Being Asked to Pick up the Bill? 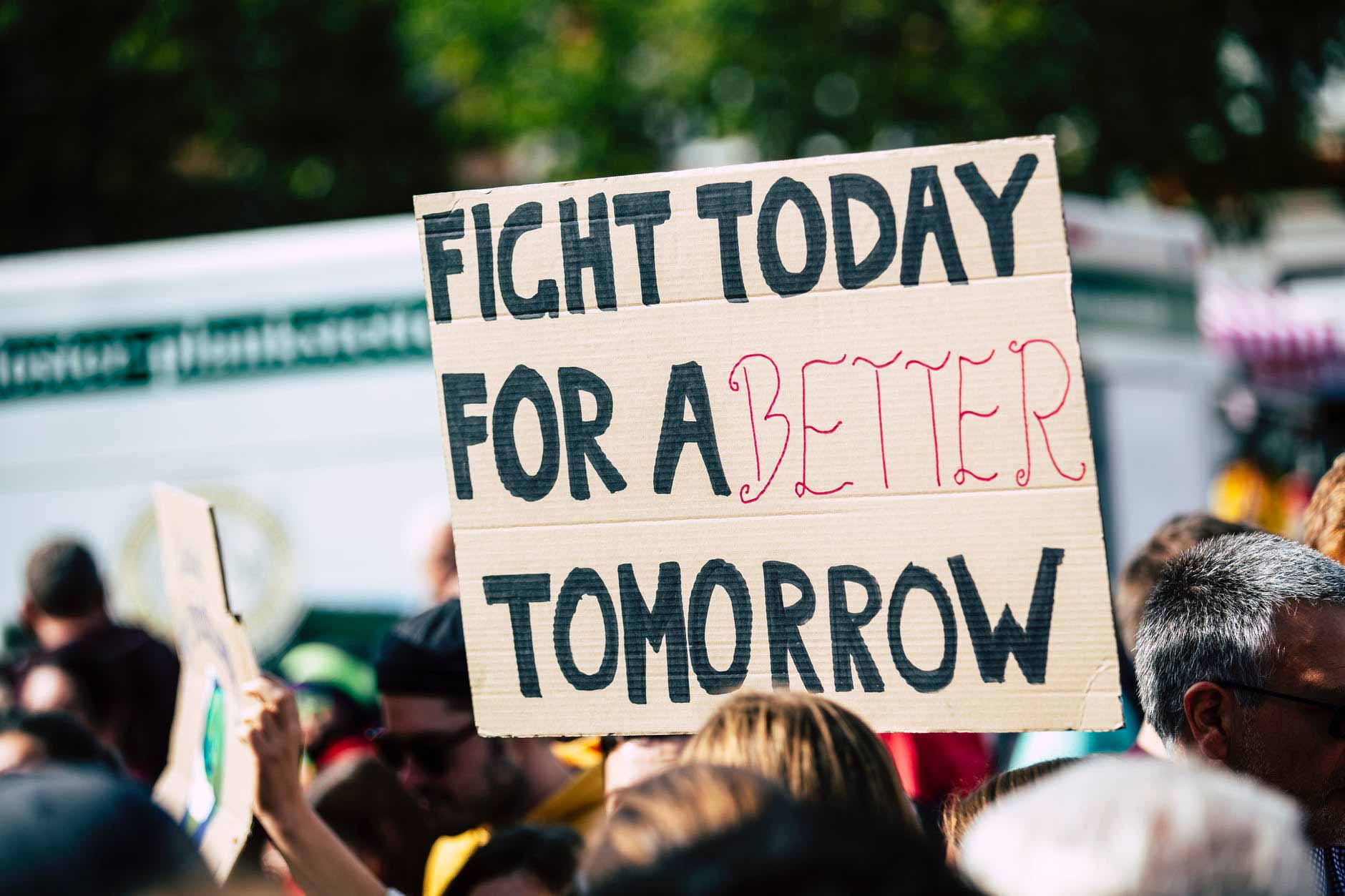 What is the CEE Bill?

In 2019, the UK parliament declared a Climate Emergency. However, the climate and ecological emergency has not received the critical action required to reverse it. The Zero Hour campaign for the Climate & Ecological Emergency Bill is a response to this lack of climate action. The Bill is designed by scientists, environmentalists, legal experts, and ecological economists to reverse the climate and ecological breakdown we are currently facing. The UK is asked to take responsibility for the greenhouse gas emissions they have released into the atmosphere while restoring biodiverse habitats and preventing further damage to the natural world through anthropogenic activities.

The Zero Hour campaign is inspired by Friends of the Earth’s successful Big Ask campaign that led to the Climate Change Act 2008.  Based on that model Zero Hour is building a broad-based alliance from all sections of society to campaign for the Bill to become law; or for the Government to adopt the Bill’s clauses and create its own new law – as happened with the Climate Change Act.

2020 to now
In September 2020, Caroline Lucas MP first presented the Bill in the UK Parliament supported by several MPs from various political parties. Since being presented, over 140 MPs have backed it alongside hundreds of organisations, businesses, and councils. In June of this year, the Bill was further strengthened and again presented in a parliamentary session. The Bill is a succinct ten-page document outlining the required climate action to sufficiently reverse and mitigate the effects of climate change.

Science has confirmed that we are in an emergency and current trajectories show that the government is not doing enough. The Bill can change our path, enabling the government to act with the urgency critically required while involving everyday people. The aim is for the Bill to be made law; if this happens, the government will need to act fast, responding to the declared emergency, accounting for the UK’s entire carbon footprint while actively conserving the natural world here and overseas. The Bill can set a precedent for other countries to follow, showcasing the UK as a climate leader.

What’s in the Bill?
The Bill can be summarised into four parts:

As mentioned above, the Bill calls for us to engage in climate action overseas. This means that if our activity overseas causes emissions or degradation of the natural world, we will account for it and take responsibility for it. Find out more in this video that explains the Bill in less than 2 minutes: 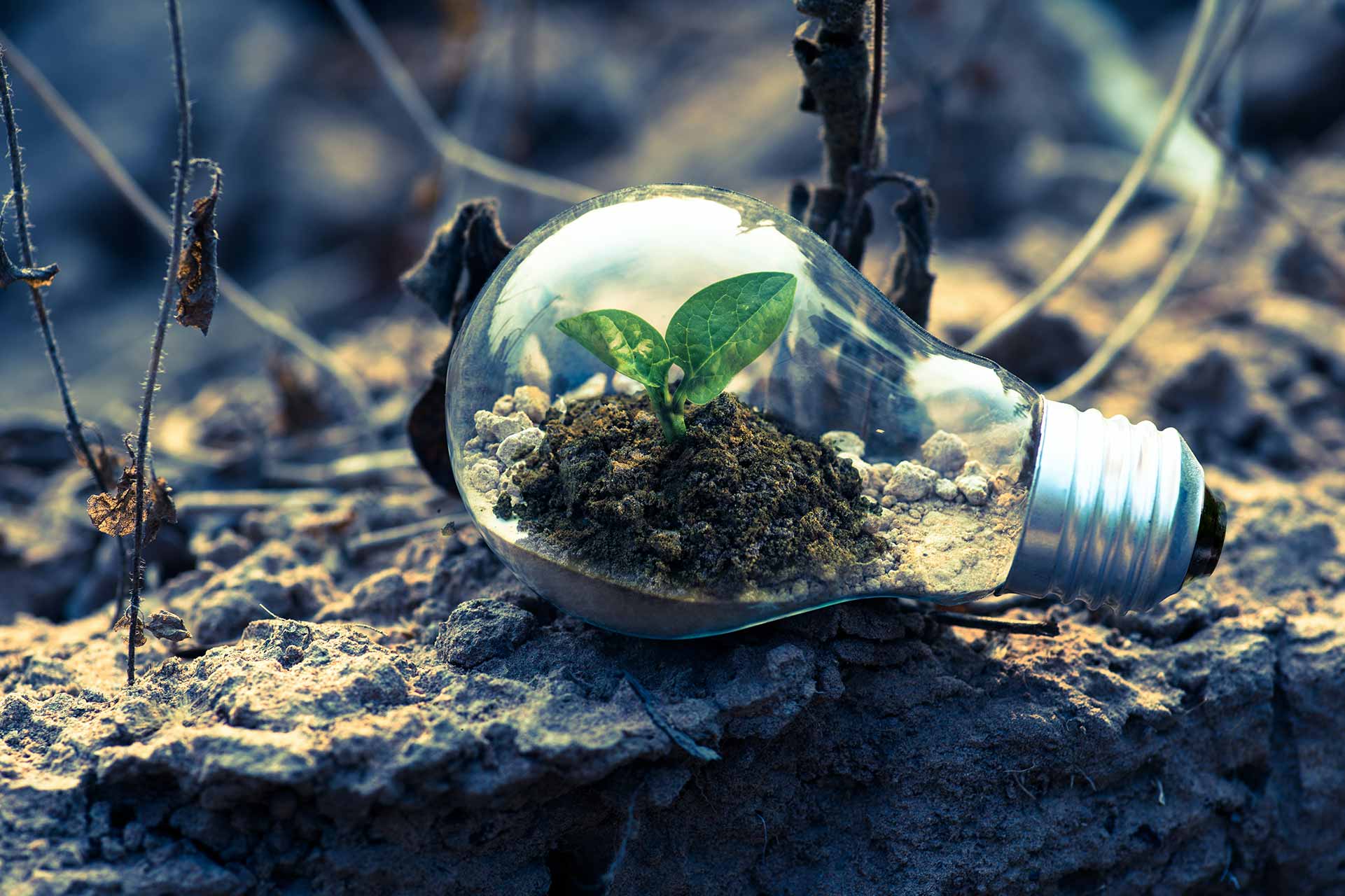 Want to get involved?
The clock is ticking, and we are running out of time to get the Bill through. The more support the Bill receives, the more pressure on the government to make the Bill law. You can support the campaign as an individual or organisation and keep updated on the latest Zero Hour campaign. There are numerous resources on their website to enable you to get involved, including draft letters to local authorities and a CEE Bill Campaign Guide. You can find it all at Zero Hour website.