Are record-shattering heat waves and wildfires the new normal? 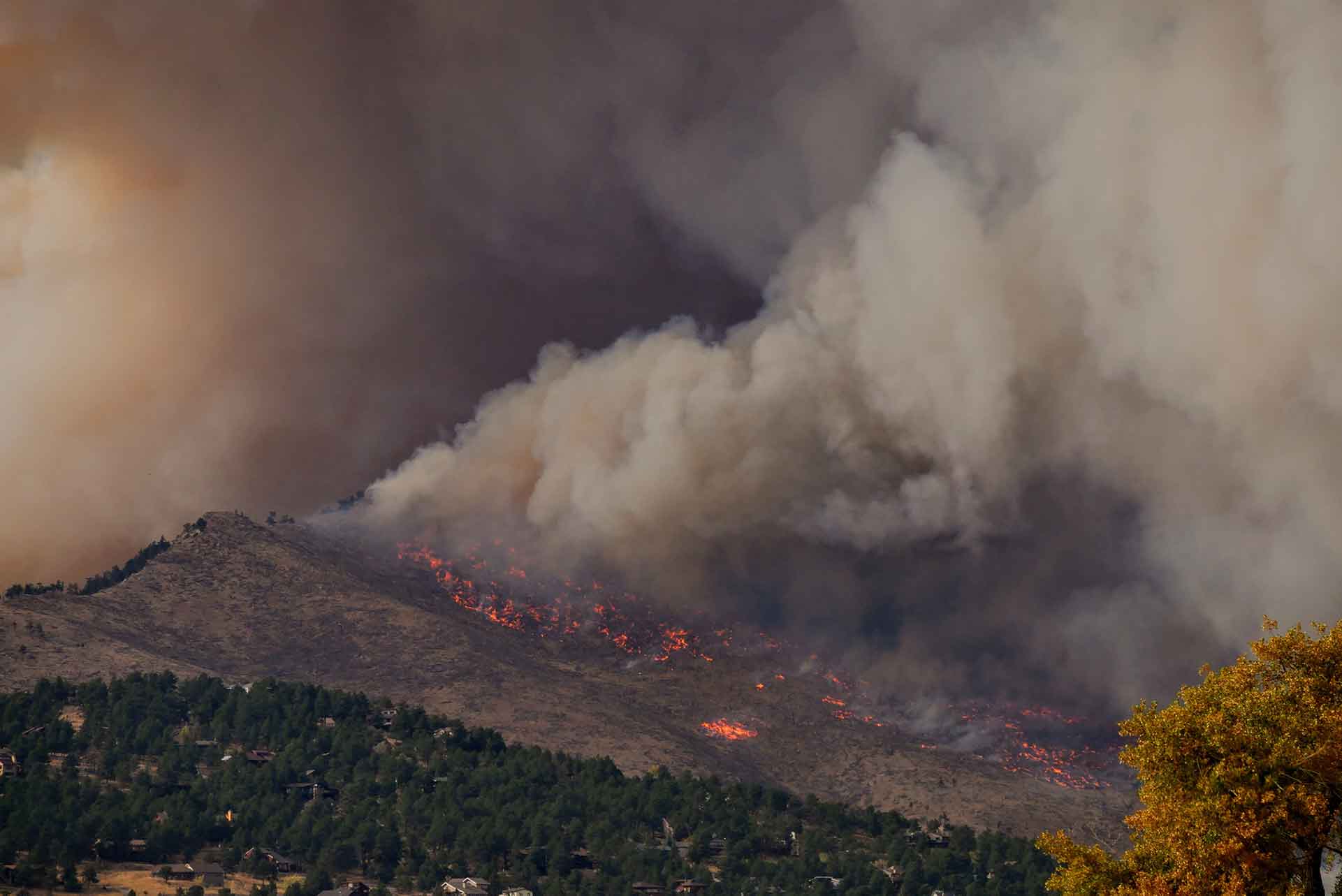 We have all seen the devasting recent headlines of the unprecedented heatwave scorching western Canada and the US to wildfires blazing over Europe. However, we can expect such events to be more common as the world continues to heat up due to climate change. According to scientists, recent heatwaves would have been 150 times less likely if humans had not influenced the climate to the current extent we are witnessing today. Fossil fuels are driving global warming, in turn increasing temperatures faster than previously predicted. 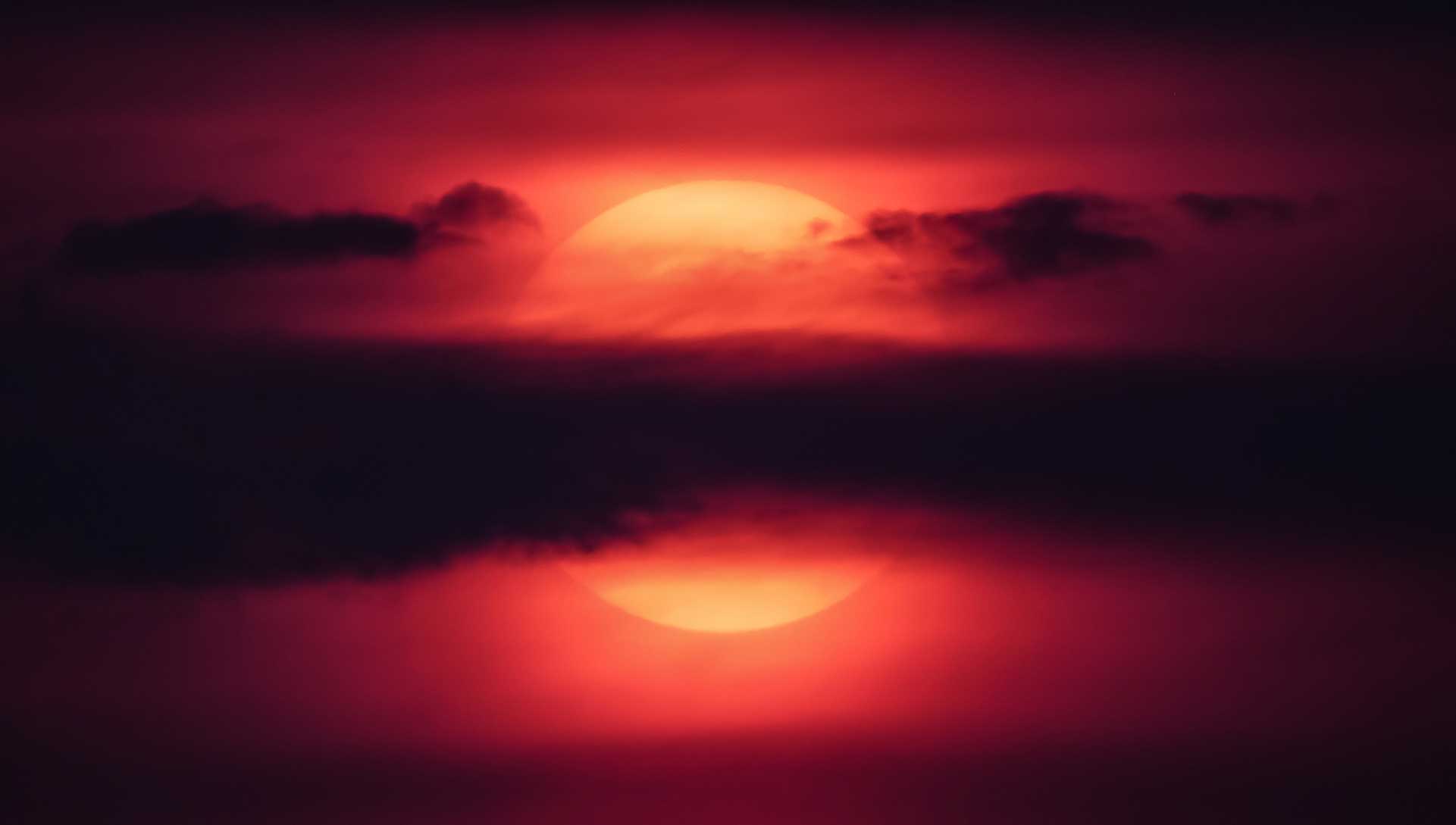 Climate change is increasing the probability of record-shattering heatwaves. This summer has already seen many temperature records surpassed, including the Western United States, where the typically cool Pacific Northwest has been reaching triple-digit temperatures. Scientists have stated that under a high-emission scenario, extreme heatwaves are two to seven times more probable between 2021 to 2050 and three to 21 times more likely between 2052 to 2080. Drastic mitigation of the current rate of global warming will not halt such heat events but will notably reduce them. Temperatures have been increasing since 1980, and extreme heat events have been more and more frequent. Climate researchers are used to record-breaking heatwaves, however, the 4C increase in Canada compared to the previous record is virtually unprecedented. Extreme temperatures can lead to deadly consequences for many, putting further pressure on hospitals.

A team of international climate scientists analyzed the recently recorded temperature and stated, “We conclude that a one-in-1000-year event would have been at least 150 times rarer in the past.” They also went on to say, “So that’s in a climate without human-induced climate change, when the climate was about 1.2C cooler than it is now. The heatwave would also have been about two degrees cooler in the past.” Comparing current measurements to past ones is not enough, we need to act on these extreme weather events to reduce their intensity.

Wildfires
Heatwaves have been reported to be due to a ‘heat dome’, an area of high pressure acting like a lid on a saucepan. Sweltering temperatures result as a mass of hot air gets trapped under this lid. Such effects are becoming increasingly intense and regular and occurring in areas they haven’t before. This record-shattering heat can result in wildfires.

Wildfires have dominated headlines as their widespread devastation destroys millions of acres, taking thousands of homes with them. From the Australian wildfires in 2020 to the current devasting blazes dominating Turkey and Greece, the uncontrollable nature of wildfires makes them a deadly consequence of climate change. Natural fires were once a saviour of landscapes; however, their increasing frequency is now a real danger. Furthermore, fires can create their own weather. As smoke plumes rise, they cool and form a cloud, this can develop into a thunderstorm, and the resulting lightning can cause further fires.

In just six days, Turkey reported over 130 fires across numerous towns and cities, particularly tourist hotspots. This highlights the intensity and unruly nature of wildfires that people are tackling. Many countries, such as Turkey, are not prepared for such events, leaving them even more vulnerable to the effects of climate change.

A warning we can’t ignore
The catastrophic extreme weather events mentioned above can be blamed on human-induced climate change and our continued fossil-fuel emitting behaviour. The evidence is apparent, the more oil, gas, and coal that is burned, the more the world will warm, and therefore, the more likely heatwaves and wildfires beyond recorded history are going to be. Furthermore, a lack of mitigation or any response will mean events worse than those experienced this year will be experienced for the coming years. 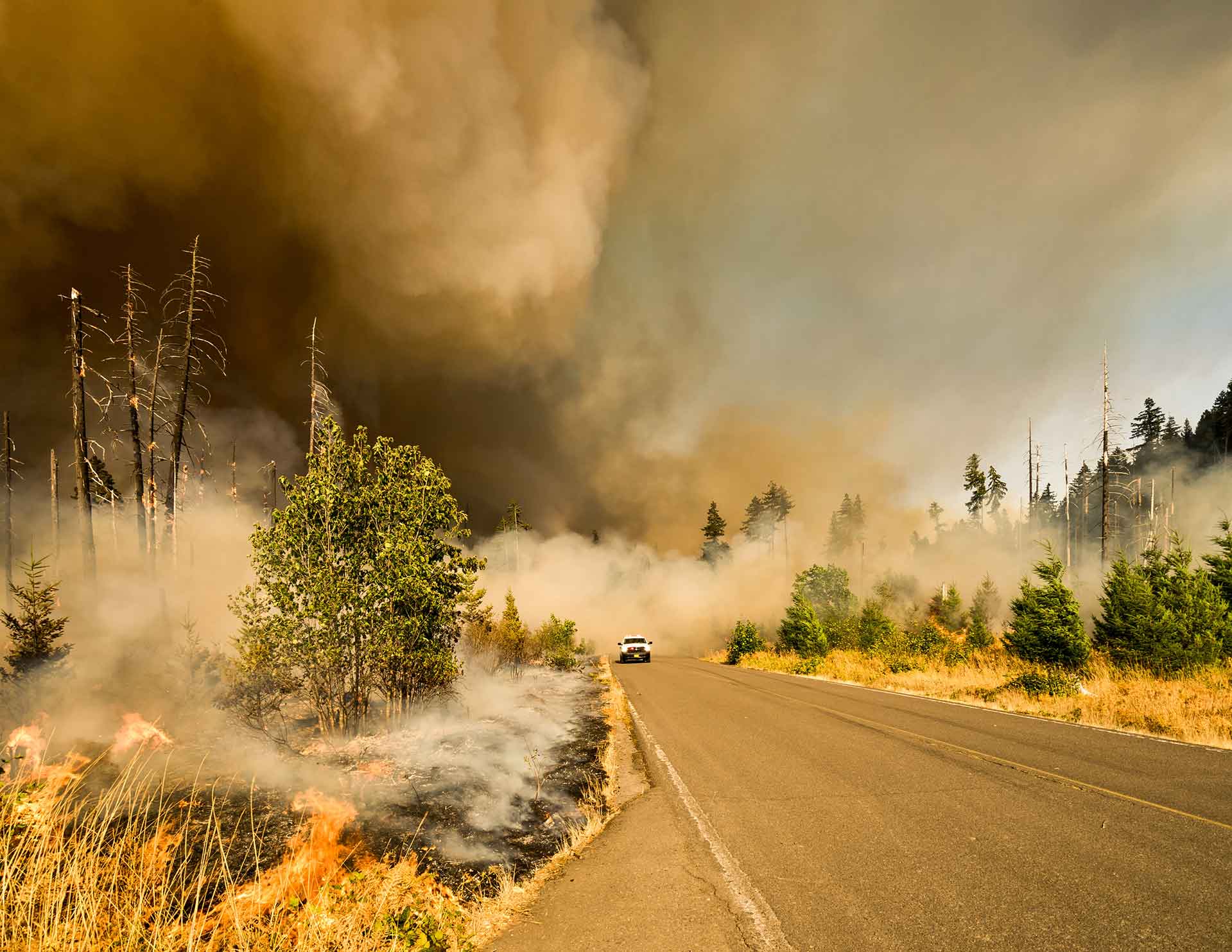 The response of many countries to this summer’s events has demonstrated the unpreparedness and lack of acknowledgement by many leaders. As temperatures rise, we will continue to experience record-breaking extremes. We have no experience of these events, therefore, preparing for disasters is challenging. However, we do not have a choice, even if we greatly reduce our emissions, temperatures will continue to rise. Portland’s melting streetcar power cables and Turkey’s lack of firefighting planes are examples of countries’ unpreparedness. Our response must improve, we need better planning rather than relying on experience.

The signs of climate change are apparent, we need to act on them. In the words of climate activist Greta Thunberg, “I want you to act as if your house is on fire. Because it is.”