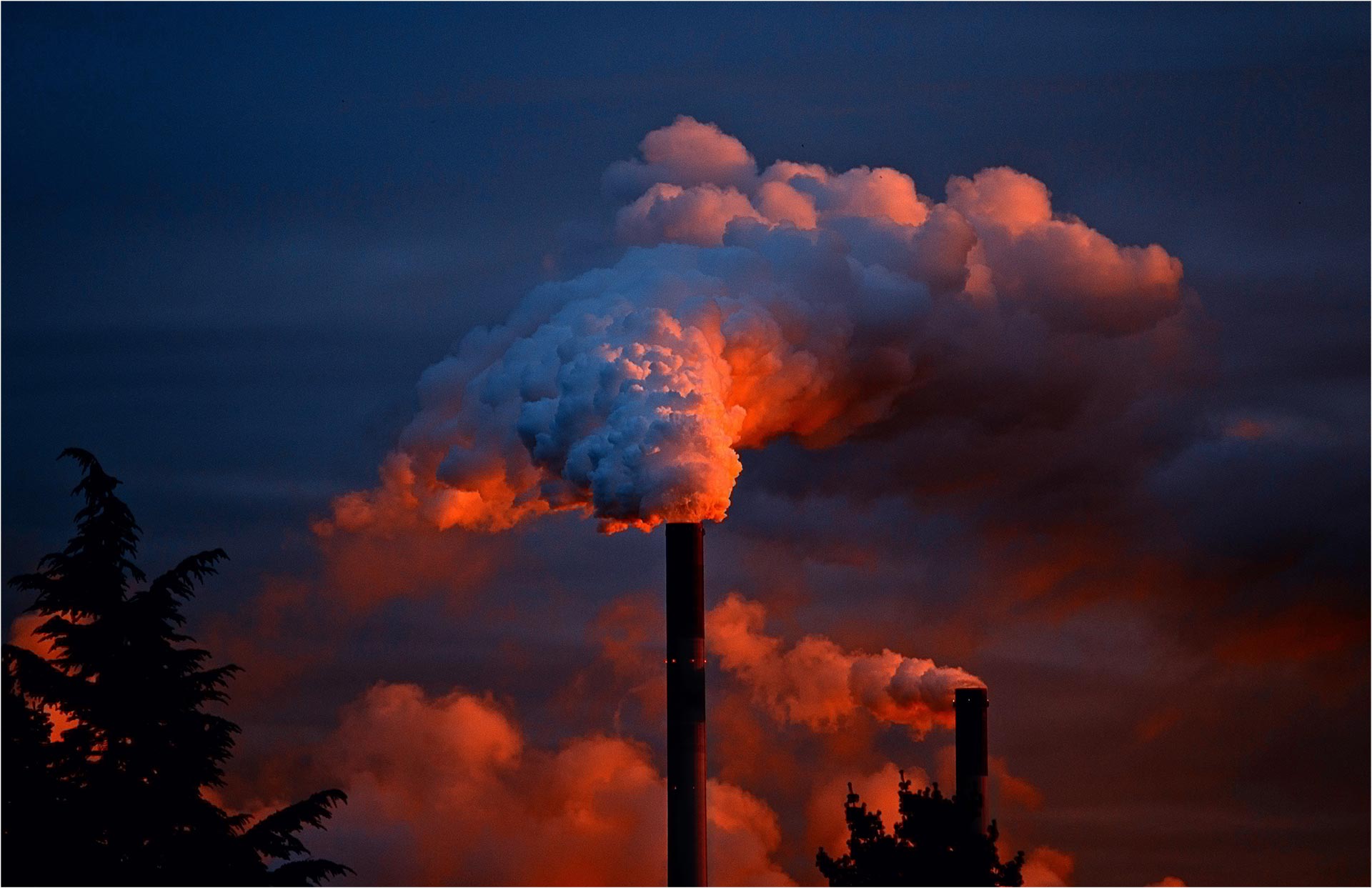 This year more than ever, we have witnessed the devasting consequences of climate change. If we do not act, they will only increase intensity, and the climate will continue to change. Record atmospheric greenhouse gas concentrations, and the resulting global warming have pushed the planet into uncharted territory. The past seven years have been the warmest on record. Find out how 2021 has continued to break records. 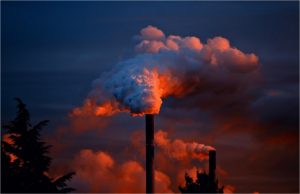 Temperatures
The global mean temperature for 2021 has been approximately 1.09 °C higher than the 1850-1900 average. Scientists have placed2021 as the sixth or seventh warmest year on record. A moderate La Niña that occurred at the beginning of the year caused 2021 to be less warm than recent years due to its cooling effect. As the La Niña faded, global temperatures began to increase.

Ocean
The ocean absorbs over 90% of the accumulated heat in the Earth system. In 2021, the majority of the ocean experienced at least one ‘strong’ marine heatwave. The Beaufort and Laptev Sea in the Arctic experienced severe and extreme marine heatwaves during the first few months of the year. The ocean is becoming more acidic due to it absorbing approximately 23% of annual anthropogenic CO2 emissions. Open ocean surface pH has continually declined for the past 40 years, reaching its lowest point in 2021 from the previous 26,000 years. As the Ph of the ocean continues to decrease, so does its capacity to absorb atmospheric CO2.

Sea level
The accelerated loss of ice mass from ice sheets and glaciers has increased the annual global mean sea level rise. In the past year, global sea levels have risen by 4.4 mm and are predicted to continue rising by this much or more over the coming years. 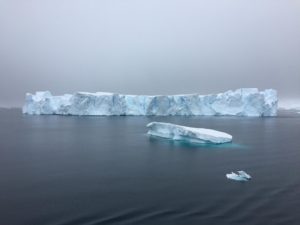 Sea ice
In March, the sea ice was at its maximum, however, even then, it was below the 1981-2010 average. The sea ice extent rapidly decreased in June and July, resulting in a record low Arctic-wide sea ice extent in the first half of July. Overall, the minimum sea ice extent was the 12th lowest in the 43-year satellite record.

Glaciers and ice sheets
The volume of mass loss from North American glaciers has drastically accelerated over the past two decades, almost doubling during 2015-2019 compared to 2000-2004. Additionally, an extremely warm, dry summer in western North America further impacted the region’s mountain glaciers. During August, rain was observed for several hours at the highest point on Greenland Ice Sheet, Summit Station. There are no previous reports of rainfall at this point, marking the third time in the past nine years that melting conditions have been experienced at the Summit. 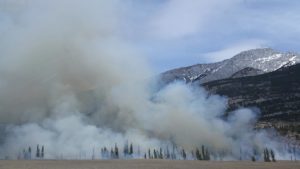 Extreme weather
Extreme heatwaves affected western North America during the summer months of June and July, with temperatures breaking records by 4°C to 6°C. Lytton in south-central British Columbia broke the previous record by 4.6°C, reaching 49.6°C. Heatwaves were also experienced throughout other regions in American, such as Death Valley, which reached 54.4°C. Other regions of the world also suffered record-breaking heat, with Kairouan (Tunisa) reaching 50.3°C and Cizre (Turkey) soaring to 49.1°C. These extreme temperatures caused numerous consequences, including wildfires and heat-related deaths. Approximately 390,000 hectares were burned by the Dixie fire in California, making it the largest single fire on record in California.

Extreme and abnormal cold conditions were also experienced, with Texas suffering the most severe impact with temperatures of -19°C. Many parts of Europe were also impacted by an abnormal cold outbreak in Spring.

The above impacts on the climate affect not only human life but the ecosystems we rely on and the species supporting them. We will continue to experience a record-breaking climate if we do not limit global temperature rise to 1.5°C. We need to safeguard our natural world, if not, our planet as we know it will no longer exist.