Climate change: what is happening on the planet today? 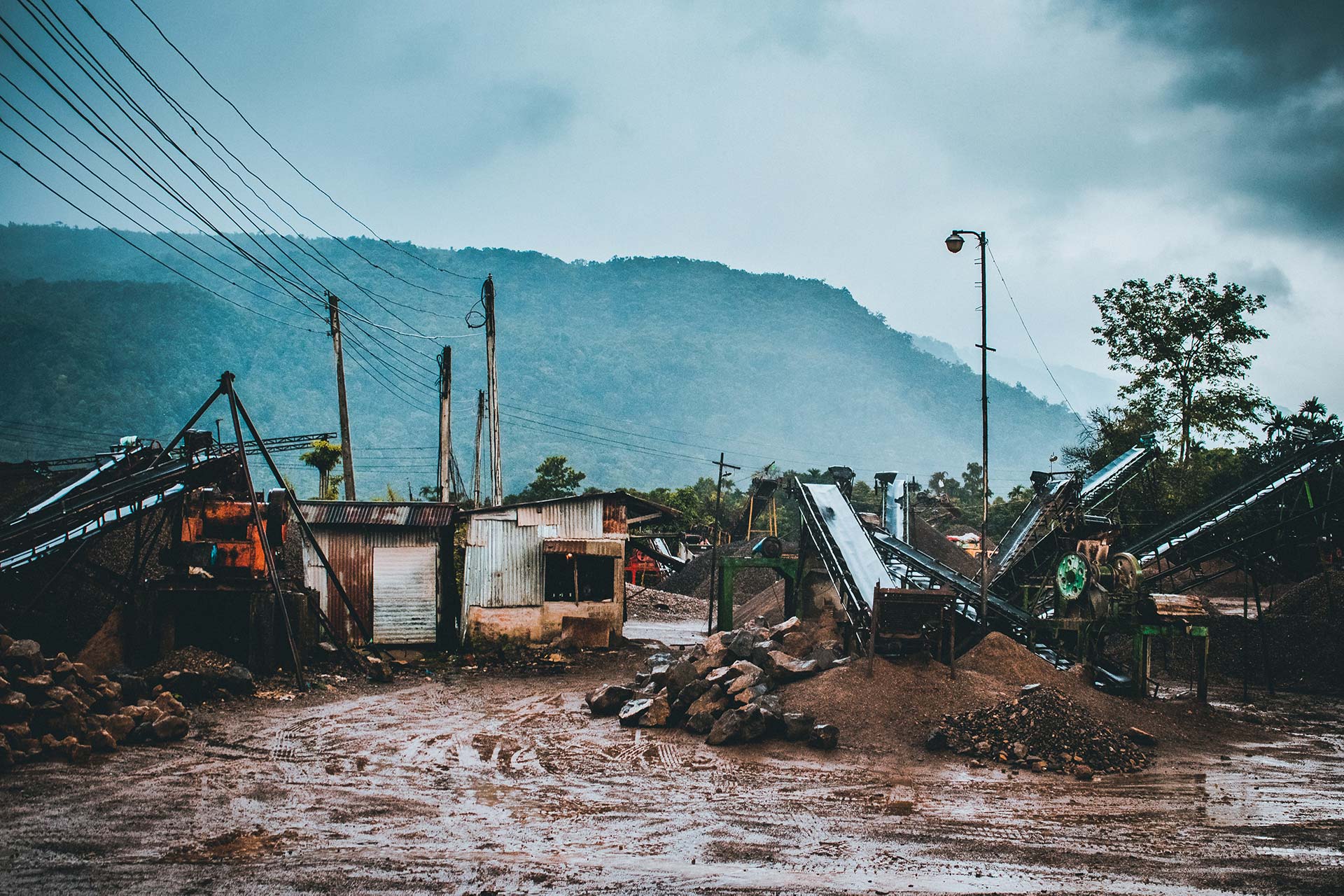 We are all aware of the impending devastating effects of climate change, however, many are already suffering from severe consequences. The climate is changing at an unprecedented rate, and we are not prepared. There is no more time to sound the alarm, climate change is here. We are dealing with a climate emergency, yet those who contributed the least to climate change and global warming are suffering the most. Numerous events have happened so far this year, demonstrating that time is running out. We have shared the most recent events which show more than ever that the planet is at tipping point, and we are facing irreversible consequences. 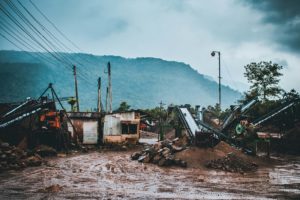 Flooding in South Africa
South Africa has recently experienced devasting floods, washing away entire houses, roads, and bridges. Lives have been taken too and thousands have been left homeless. In just 48 hours, an entire year’s worth of rainfall fell. The flood was so strong that shipping containers were floating down motorways. The extent of the devastation is not yet fully understood as many are being discovered and the water continues to settle.

Flooding events such as these impact water supplies, leaving many without water resulting in people drinking what they can, increasing the outbreak of infectious diseases. Climate scientists have warned that this is just the beginning of a long series of extreme weather events that Africa will face as global heating increases the frequency and intensity of rainfall. With many people living in makeshift settlements, there is little protection when they face such extreme weather events. 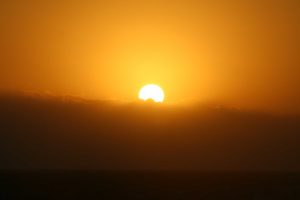 Extreme heatwaves in India and Pakistan
India and Pakistan have faced unprecedented temperatures during their summer months, as brutal heatwaves have soared across the countries. Many regions have been repeatedly hitting 50°C (122F). Such extreme temperatures have caused many states to change school and work hours. Electrical and water shortages are being faced by millions, and concern grows as the monsoon season is yet to start. In Turbat, Pakistan, the city of 200,000 residents receives minimal electricity and experiences up to nine hours of load shedding a day, giving minimal opportunity for people to cool down.

Central and North-west India have experienced the hottest April in 122 years, while Pakistan is experiencing ground-breaking temperatures. The heatwave has impacted several crops, including wheat which has suffered a yield decrease of 50%, causing fears of nationwide food shortages. The extreme heat is only an example of what’s to come over the following years if climate targets are not met. 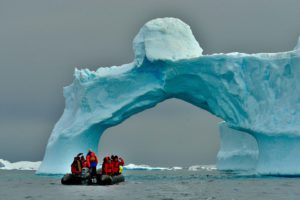 Rain in Antarctica
A recent Antarctic expedition experienced extraordinary rainfall that has not been witnessed for years, demonstrating that these unexpected rainfall events are on the rise. During March, most of the precipitation in Antarctica is in the form of snow. However, global warming has increased the occurrence of rains, potentially causing significant impacts on global weather patterns.

The planet is already warmer than pre-industrial levels by 1.2°C. As climate change intensifies, so will its impacts. A warmer climate will increase the rate of ice melt, causing further extreme rainfall.

These extreme climate events are a wake-up call to the international community. A coordinated and well-implemented approach is urgently needed to avoid further devastation and suffering.