How Bad Really is the Plastic Problem? 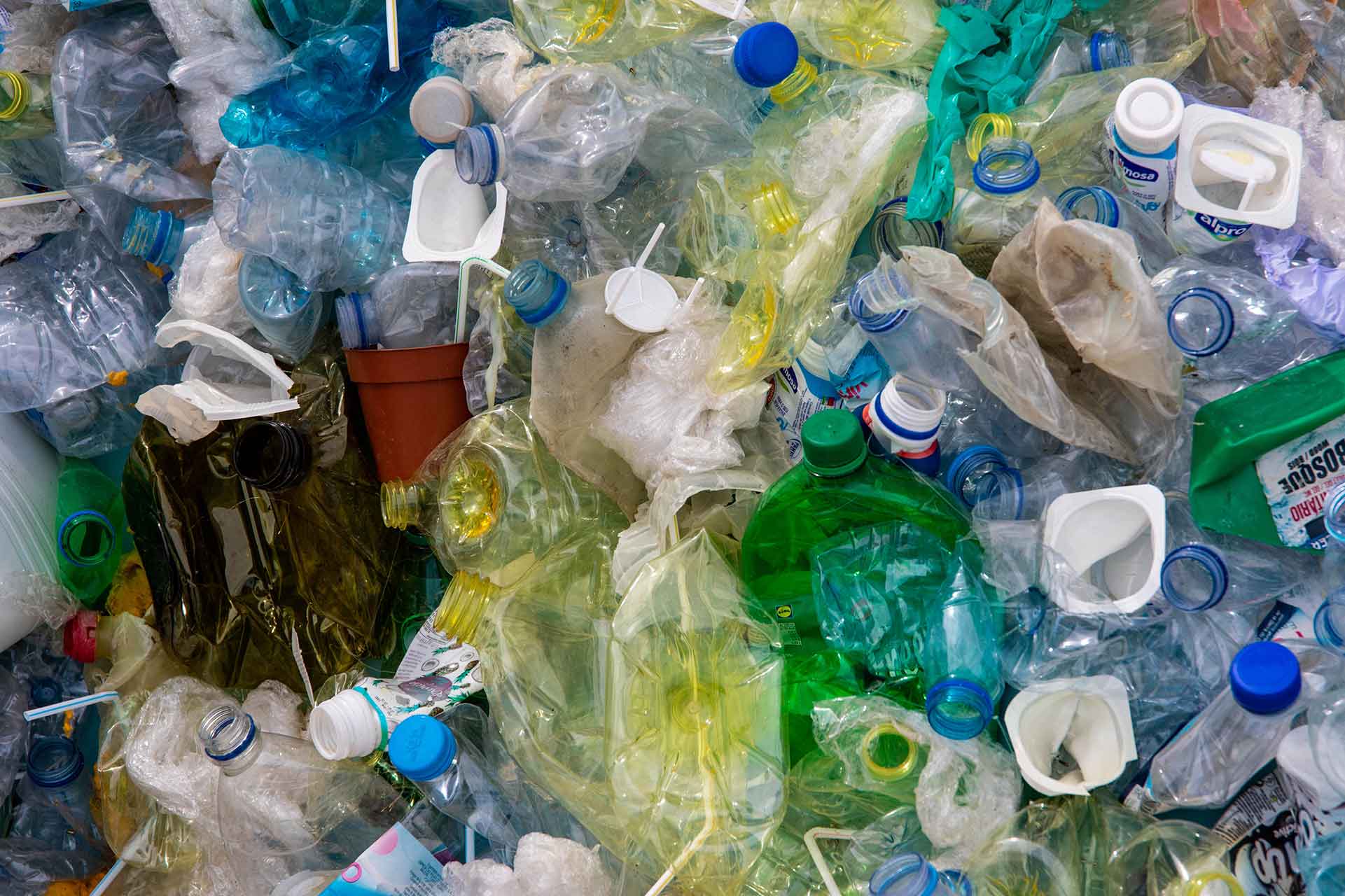 Endless Plastic
Due to its versatile and durable nature, plastic is endlessly useful. Its versatility and indestructibility are practically unmatched compared to other synthetic materials. However, the previously revolutionary plastic is increasingly threatening the natural world and filling our oceans, posing a threat to marine life. 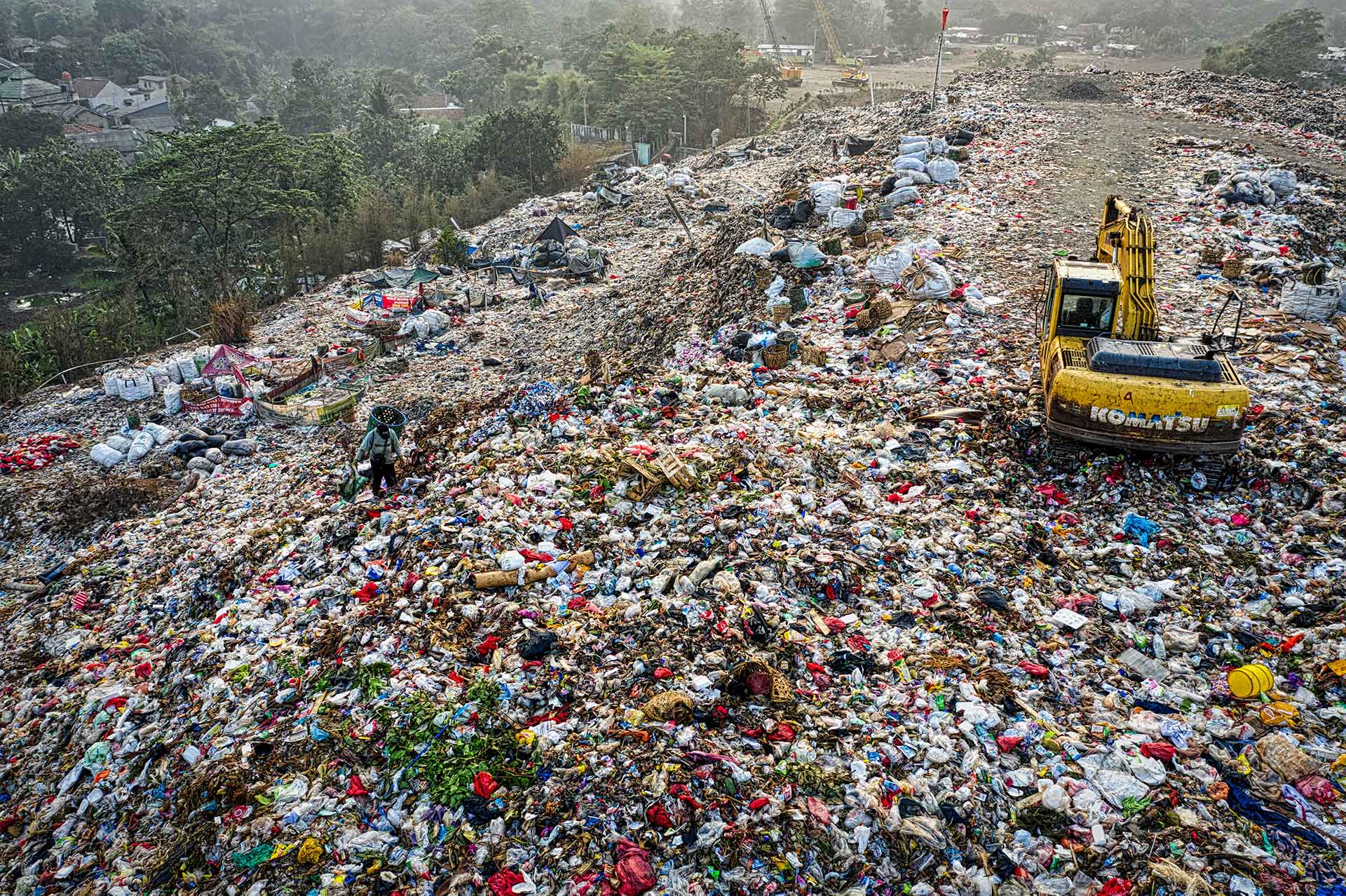 Since the development of plastic in 1907, humans have moulded and transformed it to fulfil our needs. From plastic food containers to agricultural transportation, plastic is everywhere. Unfortunately, we are now paying the costs of this synthetic creation and will be for the foreseeable future.

Due to the infiltrating nature of plastics, it is presumed that they are in every food we eat, in our water, and in the air we breathe. We are exposed to plastic every day. However, even if all plastic was stopped from entering the environment immediately, we would see an increase in microplastics as large pieces begin to degrade into fragments. We do not always know what products are made, whether entirely or in part of plastic; for example, cigarette butts and babies’ nappies. Products such as these are formed of several materials connected, therefore, there is difficulty breaking them up to be reused or recycled.

Microplastics
The durable nature of plastic means it affects both land and sea. Alongside large pieces of plastic such as plastic bags that have been witnessed many times to harm wildlife, microplastics are a significant threat. Microplastics are quickly accumulating in vast quantities and have even been found at Mariana Trench and in the snow close to the peak of Mount Everest, the deepest and highest locations on Earth.

We are finding microplastics in parts of the ocean that humans have not yet explored.

Microplastics are pieces of plastic less than five millimetres in length, they can be nano-sized particles that the naked eye cannot see. Whether 5 mm or nano, plastic is impacting marine life as we know it. Plastic’s virtually indestructible nature, which has made it such a success, causes problems when trying to get rid of it. If left alone, plastic will get infinitely smaller as microplastic but will never completely disappear. It will continue to persist and fragment until it gets so small that it cannot be seen without a microscope.

Threat to Marine Life
Entanglement in plastic is a major concern for marine life as it can impede an animal’s ability to swim, feed itself, and potentially be fatal. A recent study reported that from the surface to the deep sea, eight million tonnes of plastic accumulate each year. Alongside entanglement, there are also threats posed by potentially invasive species. For example, an animal can cross one side of the ocean to the other by rafting on plastic. Invasion by a non-native species coming in and thriving could be potentially damaging. While not much is known about this, we can assume the implications based on previous invasions, such as rabbits in Australia. 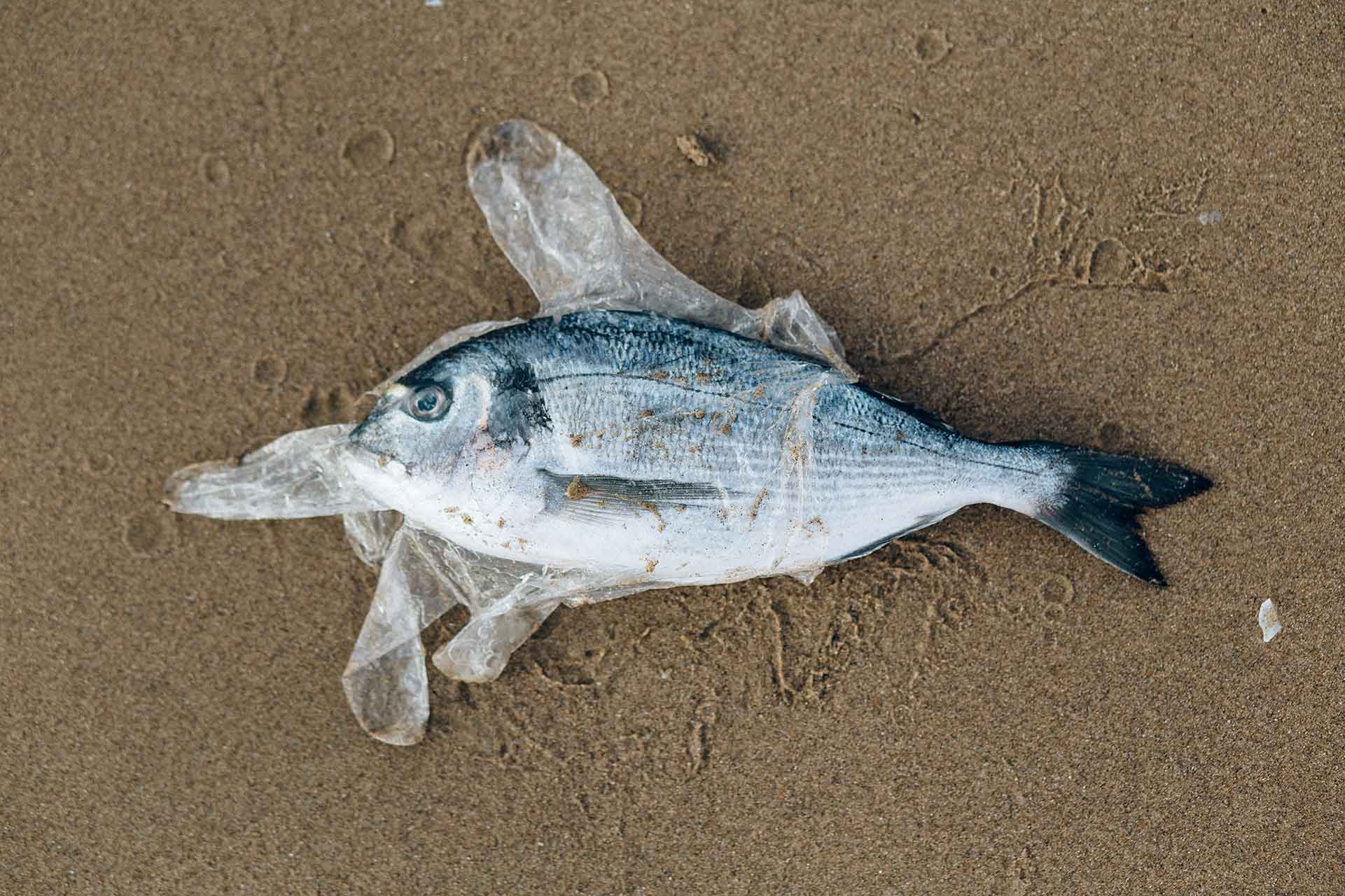 Plastic can also carry pathogenic microbes, impacting life during its journey and at its destination. It can also pull in other chemicals by acting as a sponge. Many organic pollutants are hydrophobic, therefore, sit on the surface of the water. They seep into the plastic to avoid the water, causing them to be concentrated in plastic. If this concentrated plastic is ingested, some are released into the organism, and others are released back into the environment.

Combatting Plastic Pollution
Hope is not lost, there are things we can do to tackle plastic pollutions as demonstrated by SR Mailing. In 2018, we saw the global ban on the sale of products containing microbeads. One shower was reported to send 100,000 microbeads down the drain and eventually into the ocean. While campaigning to control plastic waste is quickly growing as a leading environmental cause, there is still much to be done. We have not dented the vast tonnage of discarded plastic currently in our seas or on its way there. By 2030, as much as 99 million tonnes of uncontrolled plastics waste is predicted to be in the environment.

Plastic is a human made problem, therefore, we need to take responsibility and begin reducing its use at the sources. Our response over the next couple of decades will determine the outcome of the plastic crisis. We know that the current approach is not doing enough. Scientists have reported that we have the technology to significantly reduce the volume of plastic waste. Utilising our current options and massively scaling up our recycling from the current average of 12% will help dent the growing tonnage of waste.

Share your tips with us on how you’re tackling the plastic pollution crisis. Tag us or use #ClimateWiseHero!