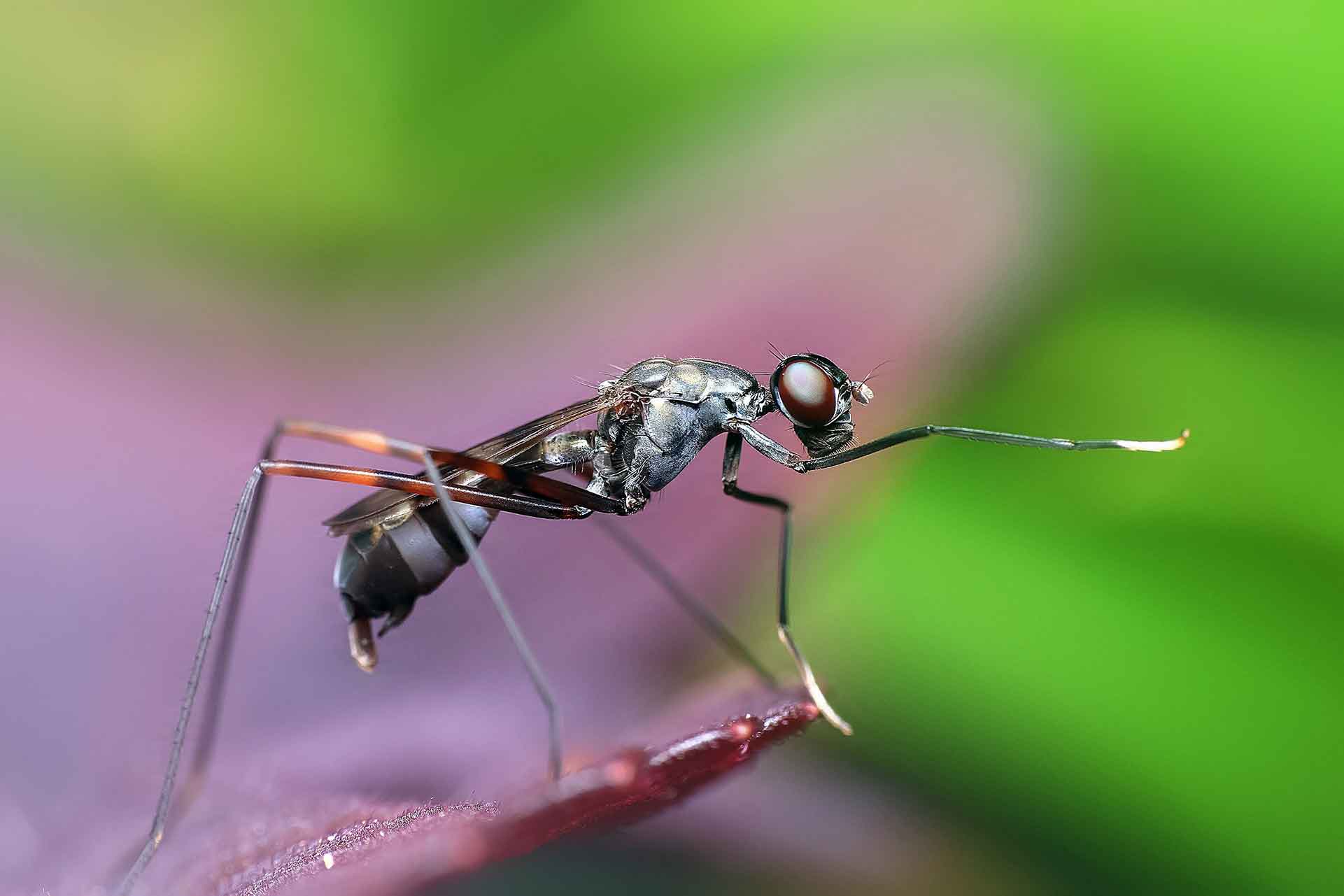 Insects are cold-blooded organisms, the temperature of their bodies and the surrounding environment is approximately the same. Therefore, the temperature is arguably the most important environmental factor influencing their life cycle from their behaviour to survival. Scientists have estimated that a 2 °C temperature rise could cause insects to experience one to five more life cycles per season.

Impact of temperature
Migratory insects may arrive at their destination a lot earlier, or the area in which they overwinter expands. Insects may pass through vulnerable life stages at a quicker rate in higher temperatures, potentially reducing the window of opportunity for parasitism. However, development during higher temperatures may influence the gender ratio. This has been observed in thrips, where the reproduction rate then decreases as a result.

Several insect species spend crucial parts of the lifecycle in the soil, therefore, the temperature effect on them may be more gradual than those aboveground as the soil acts as an insulating medium buffering the temperature changes above. Higher temperatures could decrease insect winter mortalities, and in turn, increase populations. As insect populations thrive, crops may exploit land further north, and insects are predicted to follow this expansion. Historical records have demonstrated that temperature increases have increased the diversity of insect species, therefore, we can potentially expect the insect world to diversify further. 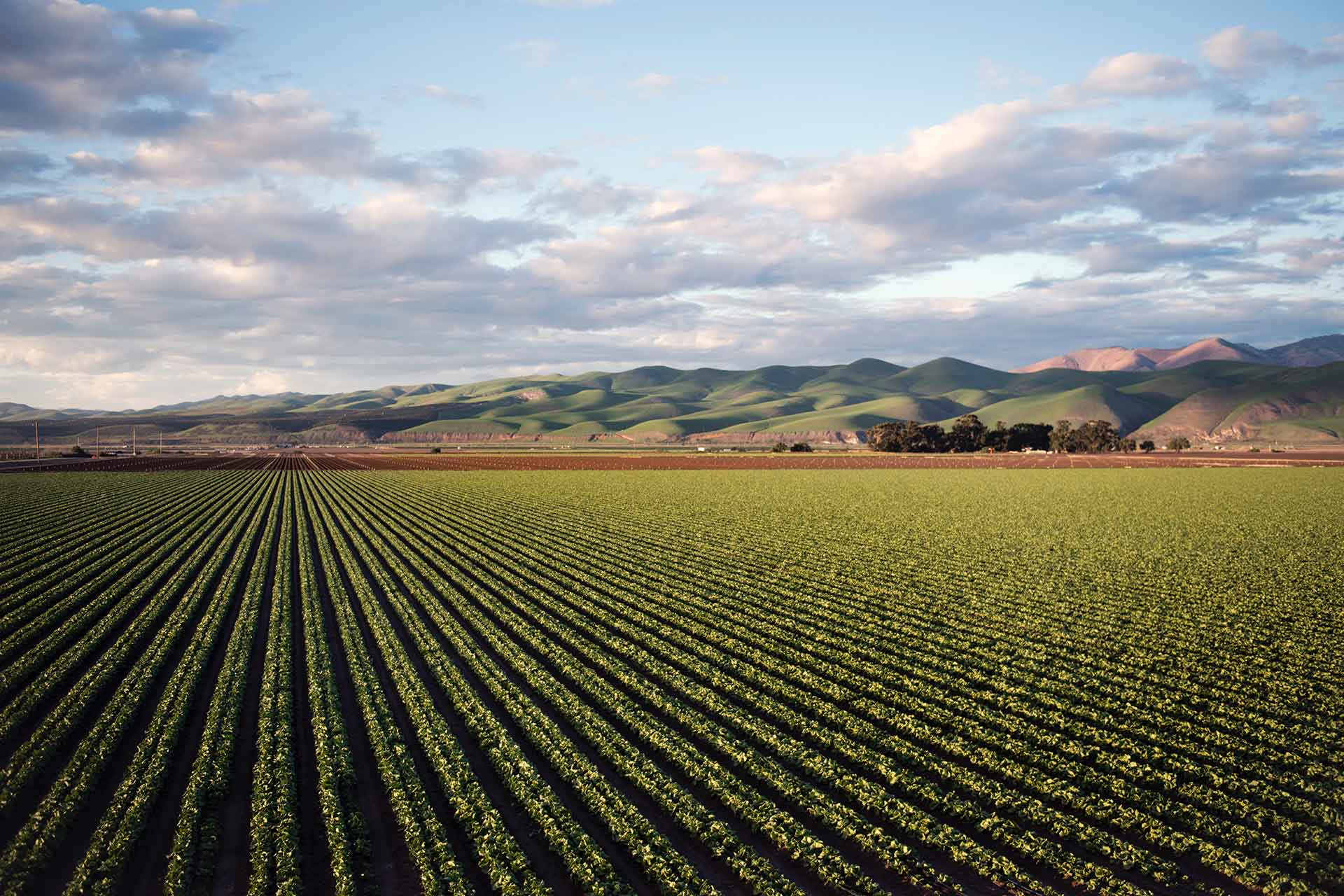 The impacts of CO2 on insects are generally thought to be indirect by changes in the host crop. Researchers have found that rising CO2 levels can have crucial effects on pest insect populations. A study found that soybeans grown in elevated CO2 conditions had 57% more insect damage than those grown in the present atmosphere. Furthermore, to continue the experiment, a pesticide had to be used. Increased levels of simple sugars were measured in the elevated environment, which are believed to have caused this increase in damage.

Farmers are likely to experience extensive impacts on their management strategies as the climate continues to change. As mentioned, insects are expected to increase their geographic range and reproduction and overwintering success. Therefore, populations will increase, causing farmers to have more species and higher numbers of insects to manage. Consequently, this is expected to cause an increase in the volume of fertiliser used. The application of insecticides has substantial economic costs to the growers, not to mention the environmental costs of extreme chemical use.

Impact of precipitation changes
Several insects are sensitive to precipitation and are removed or killed from crops during heavy rains. Insects that overwinter are impacted by flooding; this is a common method used for pest control in agriculture. You would expect that the predicted increase in intensity and frequency of precipitation events would negatively impact insects. However, similar to temperature, changes in precipitation will impact the complex food web. Fungal pathogens which are a threat to insects favour high humidity, therefore, their incidence would increase as periods of high humidity lengthen, and drier conditions become infrequent.

Impact on insect outbreaks
Much research has been conducted into the biotic and abiotic factors influencing insect population eruptions. From this, it is understood that climate change will affect outbreaks in various ways regionally and among insect/host associations. As insects are part of complex food webs, any impact on their population will impact the rest of the food chain. Rising temperatures could decrease the efficiency of food chains and threaten the survival of larger animals. 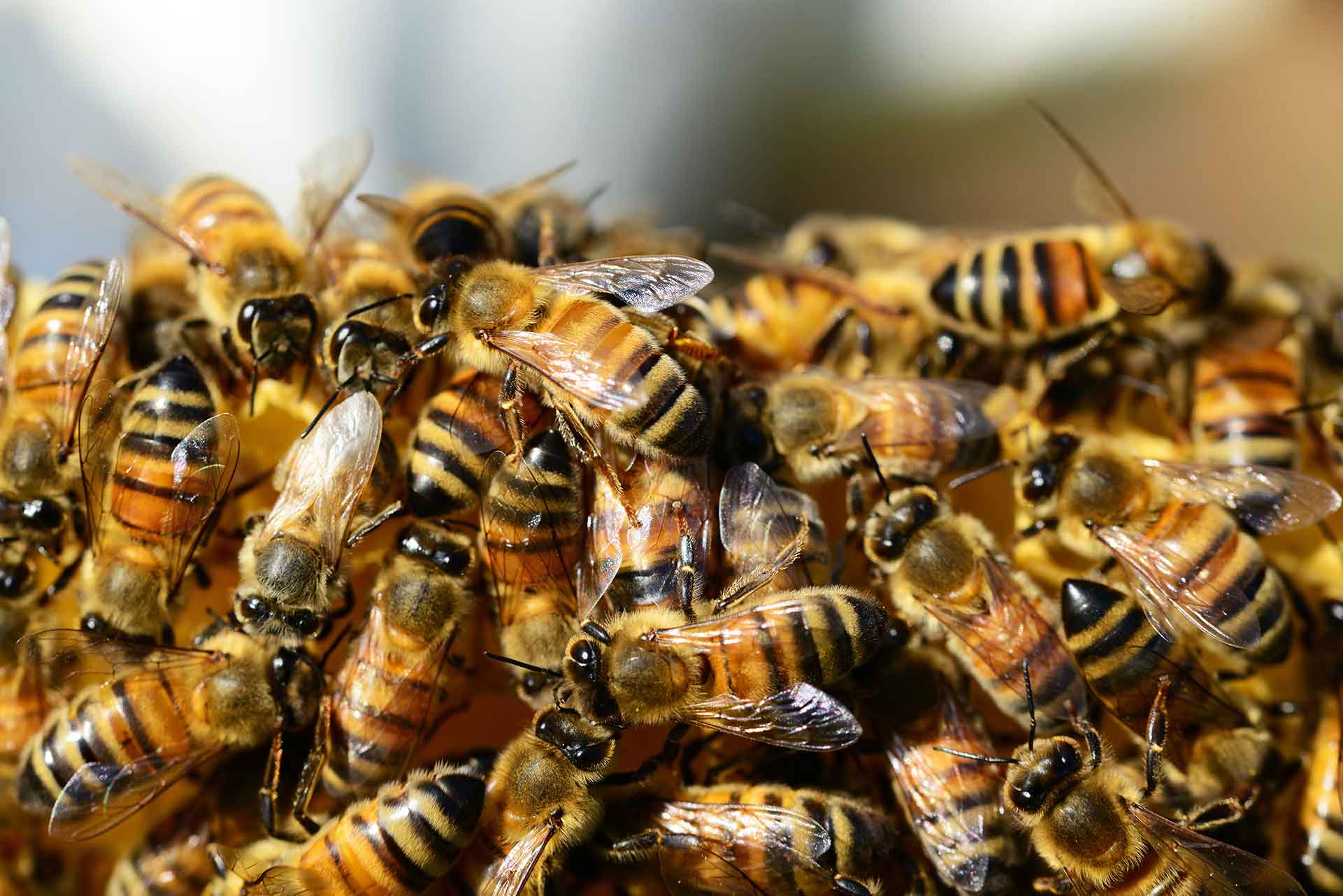 Insects are abundant agents that play vital roles in the long-term dynamics of ecosystems. Many insects remain at low densities causing them to rarely be noticed. However, several species exhibit eruptive populations that episodically reach outbreak levels. This eruptive outbreak can impact crop yields or cause dieback, defoliation, or mortality in host trees. The triggers for many insect outbreaks remain unknown, however, it is understood that temperature affects reproduction, developmental rates, and mortality. Therefore, we can assume that climate change will influence these outbreaks.

We know that the impacts of climate change will be felt not just by humans, we must all engage in climate change to reduce the negative effects each species will suffer.