What can we expect from COP27 after the pledges made at COP26? 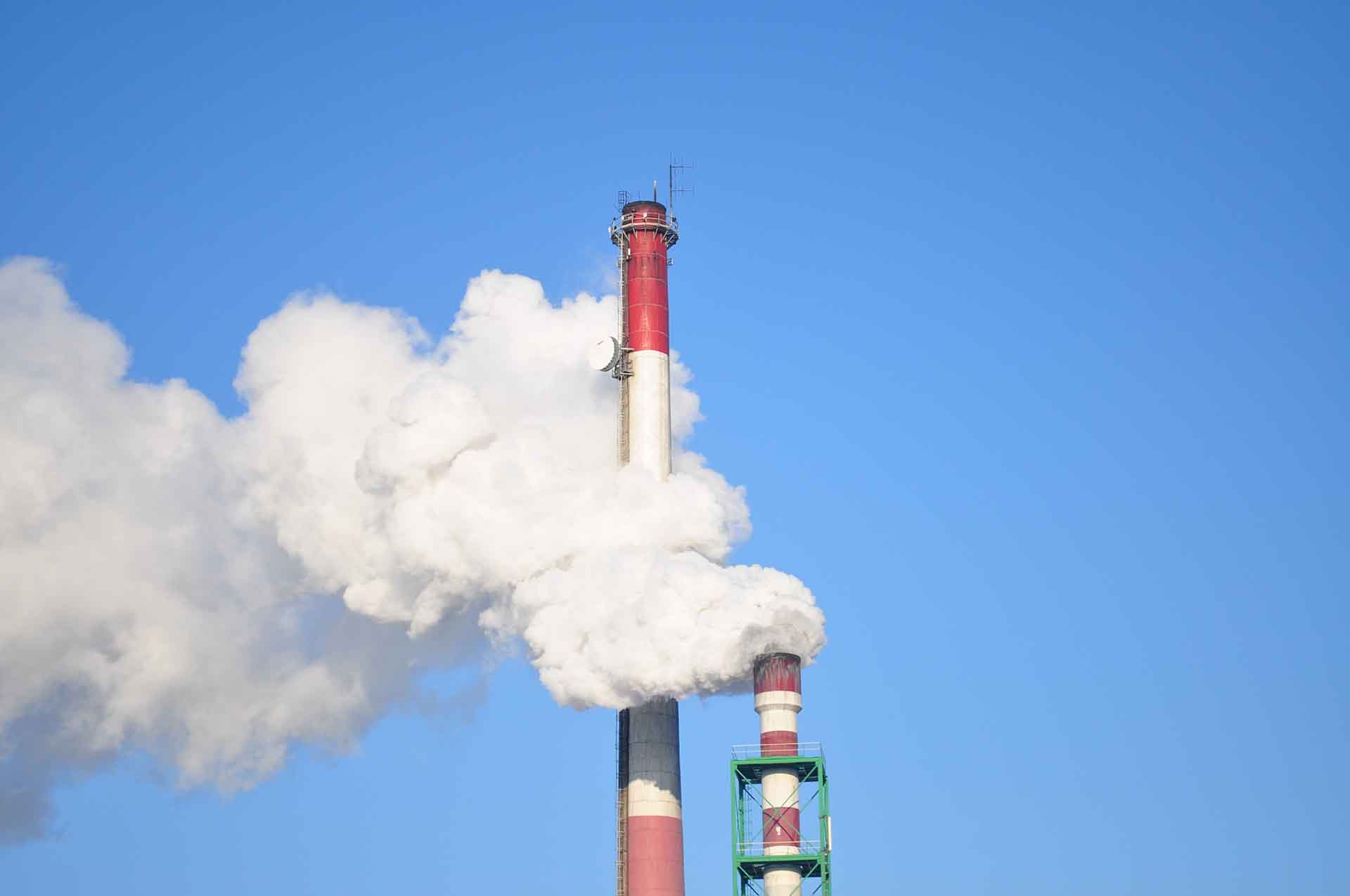 After delays due to COVID, the much-anticipated COP26 triggered a new wave of climate hope as countries from across the world agreed that more urgently needs to be done to prevent a dangerous rise in global atmospheric temperatures. With COP27 just around the corner, we are looking back at what has changed since last year’s conference and what we can expect from this year’s climate negotiations. 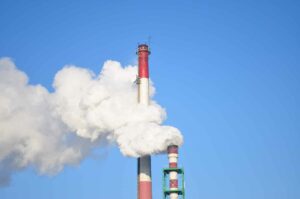 COP27 is taking place in Sharm el-Sheikh, Egypt, for two weeks starting on November 6th. Countries will come together at a critical time amid war, rising inflation, and a global energy crisis. The effects of climate change are only getting worse, the devasting floods in Pakistan and famine in Africa are signs that time is quickly running out. With the ultimate goal of the conference in dispute, the primary debate at COP27 is predicted to be over who pays the cost of global warming, the rich polluting countries that are most responsible, or poorer nations suffering the worst effects. The phasing out of fossil fuels is also expected to be a hot topic, with a focus on developing nations making the transition to renewable energy.

These vulnerable nations want to see a monetary commitment to help them mitigate and adapt to the climate-fuelled disasters they are regularly experiencing. These funds will be used in a variety of ways from relocating vulnerable villages to making up for the loss of economic growth due to extreme weather events such as droughts and floods. The United States among other industrialised nations have so far opposed the creation of such a fund, primarily due to fears of being held legally liable for the ever-increasing number of damages.

As the conference is taking place in Africa, many attendees hope that there will be more focus on developing countries. While the summit is smaller than last year’s one in Glasgow, there are still expected to be over 35,000 delegates and 100 heads of state. With no major decisions expected according to members of the UN, this is an impressive turnout. 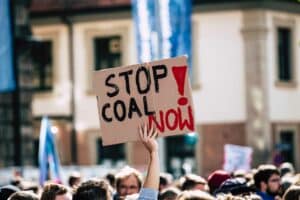 Previous conferences have experienced protests in many forms from marches to hunger strikes, among other forms of civil disobedience highlighting the urgency of the climate emergency. This year is expected to be no different, with Egyptians planning protests to raise awareness of Egypt’s appalling human rights record. However, President Abdel-Fattah el-Sissi’s government has banned any kind of demonstration meaning their occurrence is not guaranteed. Sameh Shoukry said that they would allow some demonstrations to take place at COP27 as long as they are within a facility adjacent to the conference centre.

During last year’s conference, nations made pledges to be more ambitious in tackling climate change. However, a recent United Nations report has revealed that roughly only two dozen countries have successfully followed through and made pledges for stronger action. The Glasgow Pact was agreed upon by nearly 200 nations, requesting countries to revisit their emission targets by the end of 2022 and strengthen them to ensure that the global climate target of limiting global warming to 1.5 degrees is achieved. Developed countries were urged to at least double their climate financing for adaption by 2025 as the decade-old promise to deliver $100 billion annually by 2020 had failed to be met. 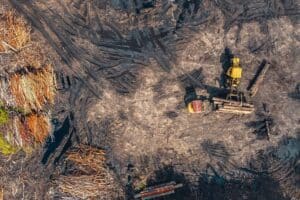 Several other pledges were developed by countries, including the pledge to reduce methane emissions by 30% during this decade. Many other countries agreed to phase out their coal plants and gasoline-powered vehicles over the coming decades. In a bid to save the remaining biodiversity, 130 countries agreed to halt deforestation by 2030 alongside committing large sums of money towards the effort. So far, evidence of the progress of these agreements is lacking, but some countries have started to kick into action. For example, to make a meaningful move away from fossil fuels and towards emission-free energy, the United States passed a law to invest $370 billion this year to help facilitate the transition.

COP27 will demonstrate whether the international community is capable of responding to the ever-increasing urgency of the global climate crisis. Pledges need to be turned into meaningful action to avoid the worst effects of climate change and protect those who are most vulnerable.