Why is COP26 so important? 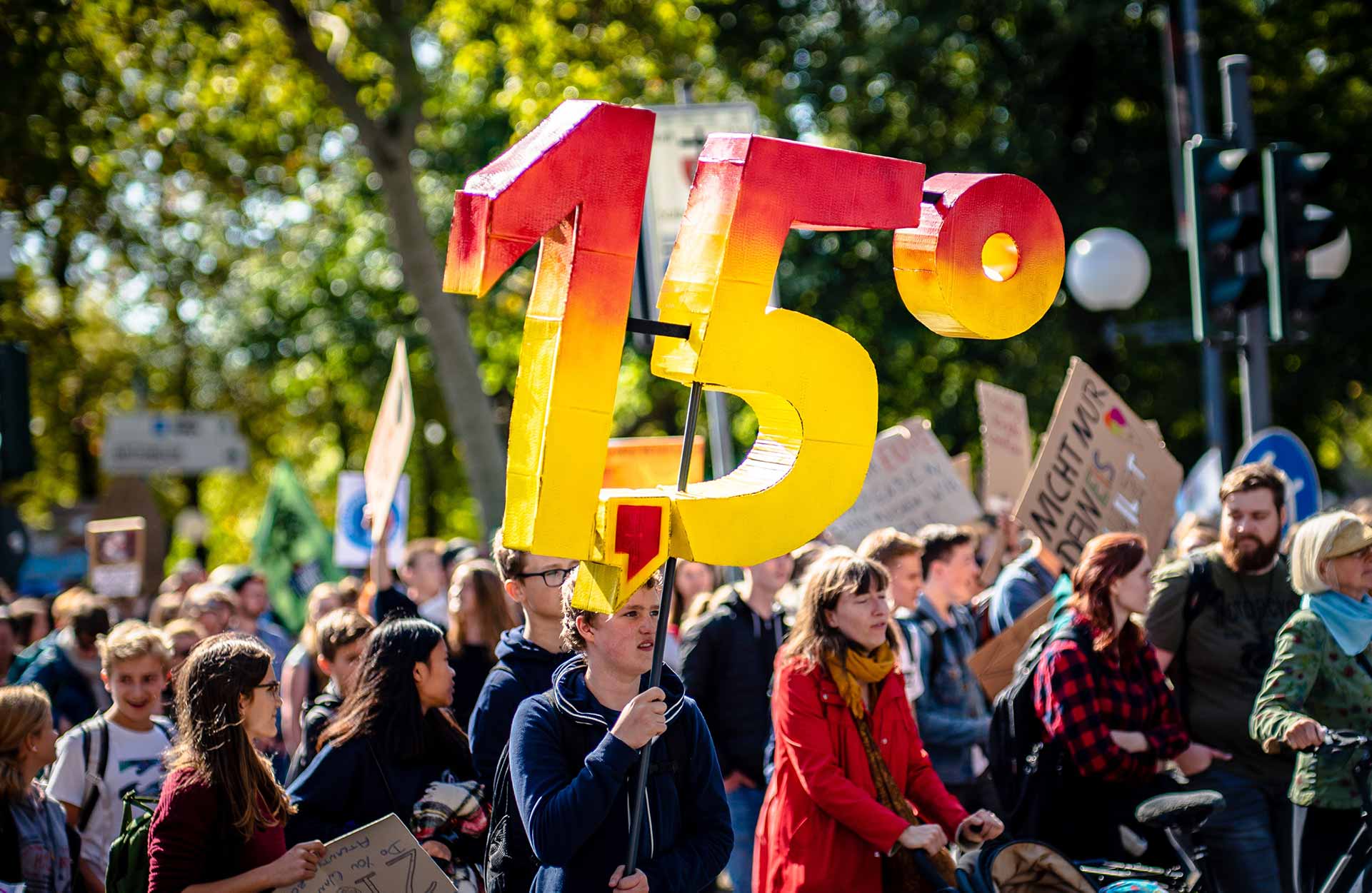 What is COP26?
COP26, taking place at the end of this year, is the 26th session of the Conference of the Parties to the United Nations Framework Convention on Climate Change (UNFCCC). The heads of state of countries that signed the UNFCCC will attend the summit, alongside various climate change experts and campaigners. The conference aims to agree and accelerate action on the Paris Agreement. After being delayed last year, the UK is hosting the summit this year in Glasgow from 1 – 12 November 2021. COP26 provides parties with the opportunity to assess their progress in meeting the initial Paris Agreement emission targets and set new targets for the following five years.

Paris Agreement Background
Before we further explain the importance of COP26, it is important to understand the Paris Agreement and where the targets were established. The legally binding international treaty on climate change was adopted in December 2015. The Agreement was adopted by 197 countries from across the world with the primary aim of limiting the global temperature increase to ‘well below’ 2°C compared to pre-industrial levels while pursuing efforts to further limit the increase to 1.5 °C.

The Paris Agreement is the first legally binding Agreement that nationals worldwide have entered to combat climate change and adapt to its effects. The Agreement functions on a five-year cycle whereby targets and actions to be carried out by signatories become increasingly ambitious. The parties’ targets for the 2020 summit were to announce, ‘nationally determined contributions’, which demonstrate the efforts countries will undertake to reduce national emissions and adapt to the adverse impacts of climate change. Parties were also expected to establish their long-term strategy for decarbonising their economies by 2050. Finally, to help countries considered most vulnerable to the effects of climate change, ‘developed’ countries are to increase their climate finance under the UNFCCC to at least US$100 billion per year.

Why is COP26 important?
COP26 is a critical opportunity to review progress five years from the Paris Agreement, primarily, what has been achieved and what further targets need to be achieved. Additionally, it is the first time the parties will convene since the US departed and joined under President Biden’s office. The departure of the US is believed to have had a disruptive influence on the initial goals set in 2015. 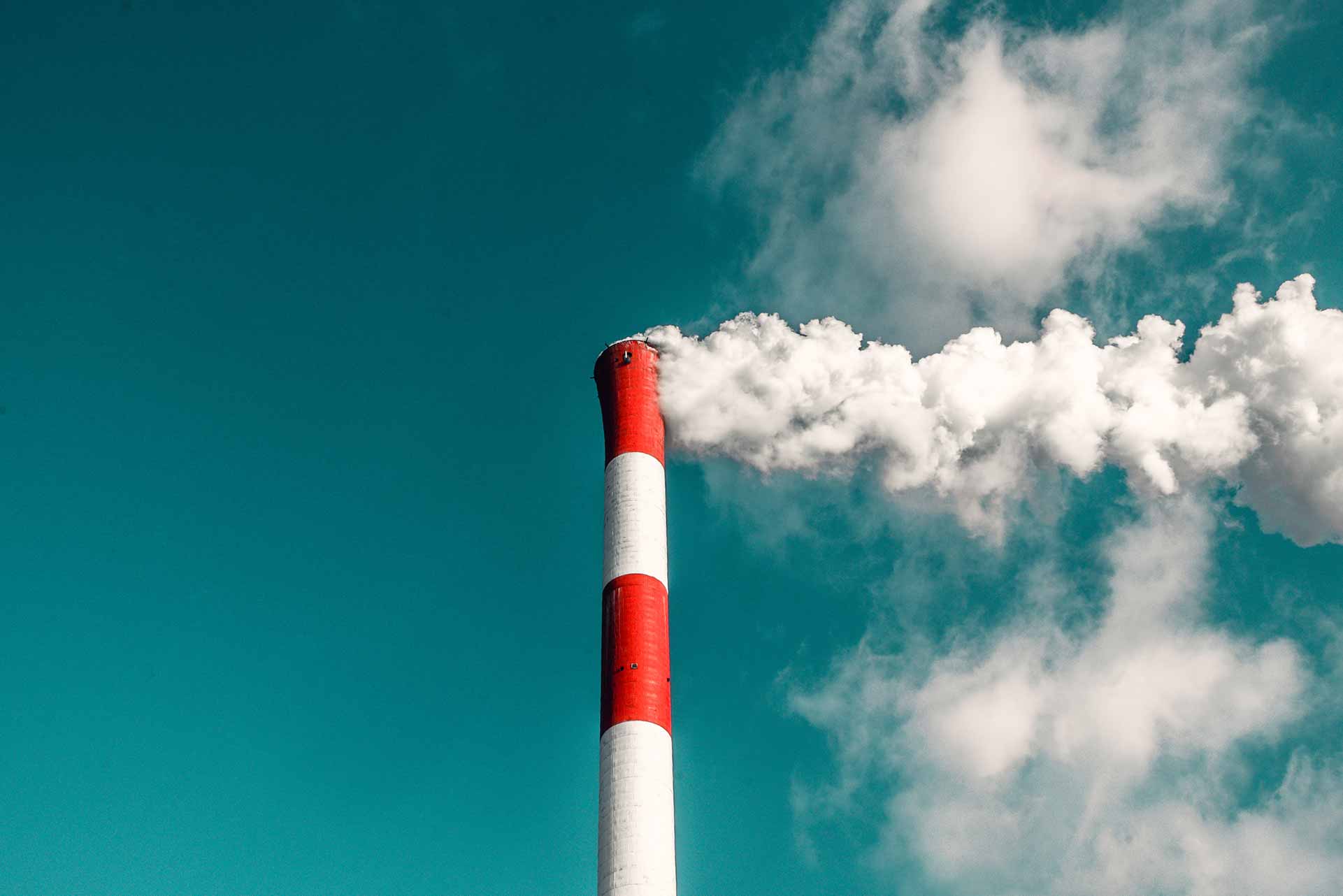 The COVID-19 pandemic has meant that countries have understandably not been solely focusing on achieving the targets set. The pandemic has caused global economic and social disruption, meaning countries are having to rebuild their economies. However, this offers a unique opportunity whereby countries can restore the economy with the targets in mind.  The COVID-19 pandemic has highlighted the importance of collaborative effort between countries when dealing with a global issue. Thus, COP26 provides a platform for coordinated efforts to rebuild local and global economies and establish a sustainable road to recovery.

If the targets established at the Paris Agreement are not achieved, research displays that with our current emission trajectory, the global temperature will increase by 3-4°C in the following 80 years. Such warming will cause irreversible and catastrophic global environmental damage, including floods and famine for billions of people annually. Furthermore, this could cost the global economy over £480 trillion by the end of the century. COP26 is, therefore, a critical moment and has been labelled as our last chance to effectively address the climate crisis.

Climate wise and COP26
Three of the primary targets of the conference have been mentioned above. The fourth target is to focus on ‘nature-based solutions’, and looking at the potential of forestry, ecosystems, and agriculture in fighting global warming. These opportunities are crucial in absorbing emissions and helping countries reach net-zero carbon targets. By investing in carbon offset projects, Climate Wise helps countries meet these targets by providing solutions to reduce the volume of carbon in the atmosphere. Our mission helps achieve the goals of the Paris Agreement and enables everyone to get involved in climate action.

Get involved in global climate action by offsetting your carbon emissions with us.