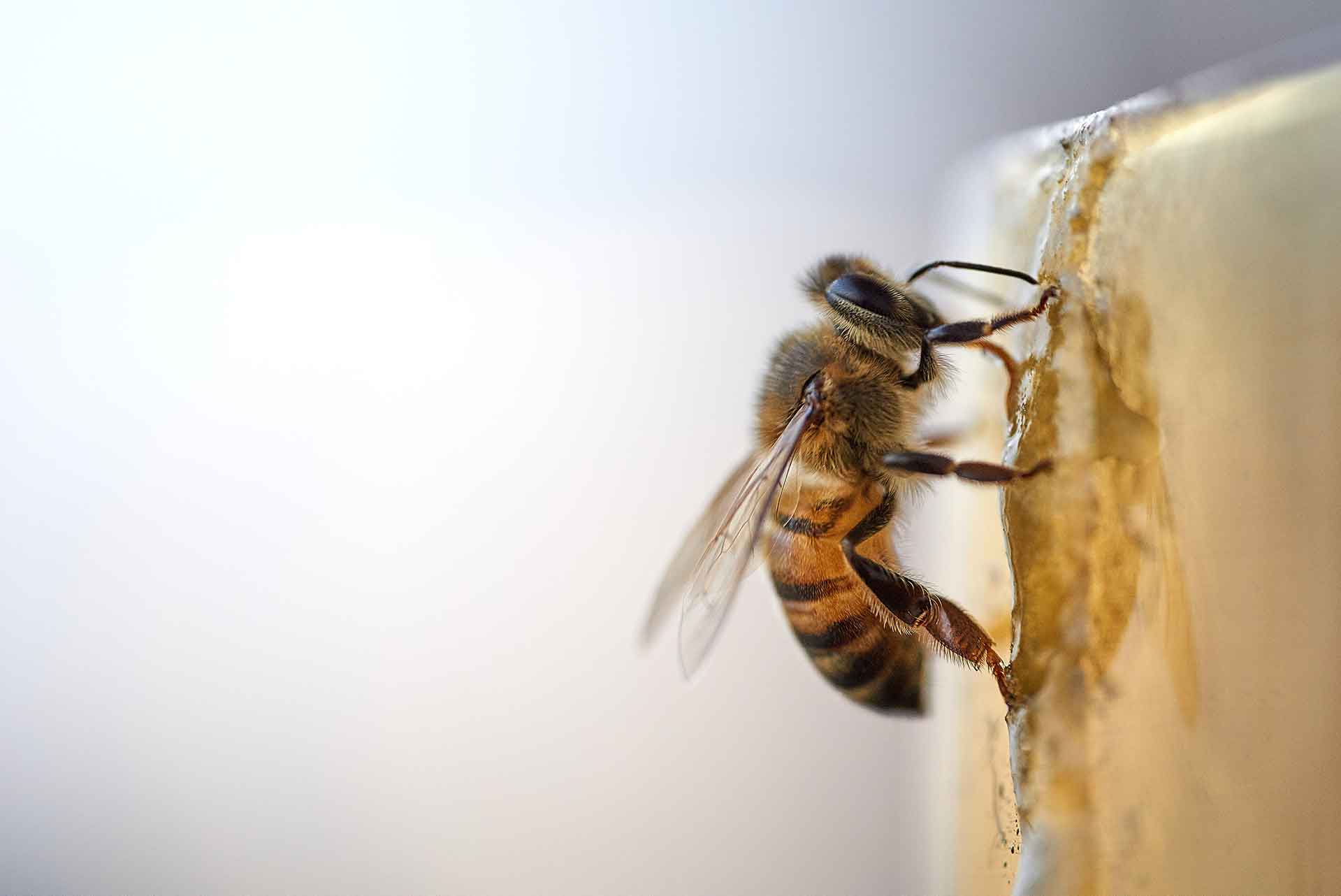 What would happen to the earth if bees became extinct? …seems like an illogical question to ask, as realistically, how could such a small insect evolve any detrimental impact? The truth is, if the species of the bee were to become extinct then humans would be living on a timeline, one of which is estimated of just 4 years. Unknowingly to society bees hold a huge responsibility within the food ecosystem as without them the earth would rapidly lose all the plants that bees pollinate, all of the animals that eat those plants and so on up the food chain. Which means that a world without bees could struggle to sustain the global human population of 7 billion. Subsequently, the first to suffer would be our crops, by seeing a world-wide collapse in the production of many fruits and vegetables, such as apples, almonds, onions, grape fruit and many more. 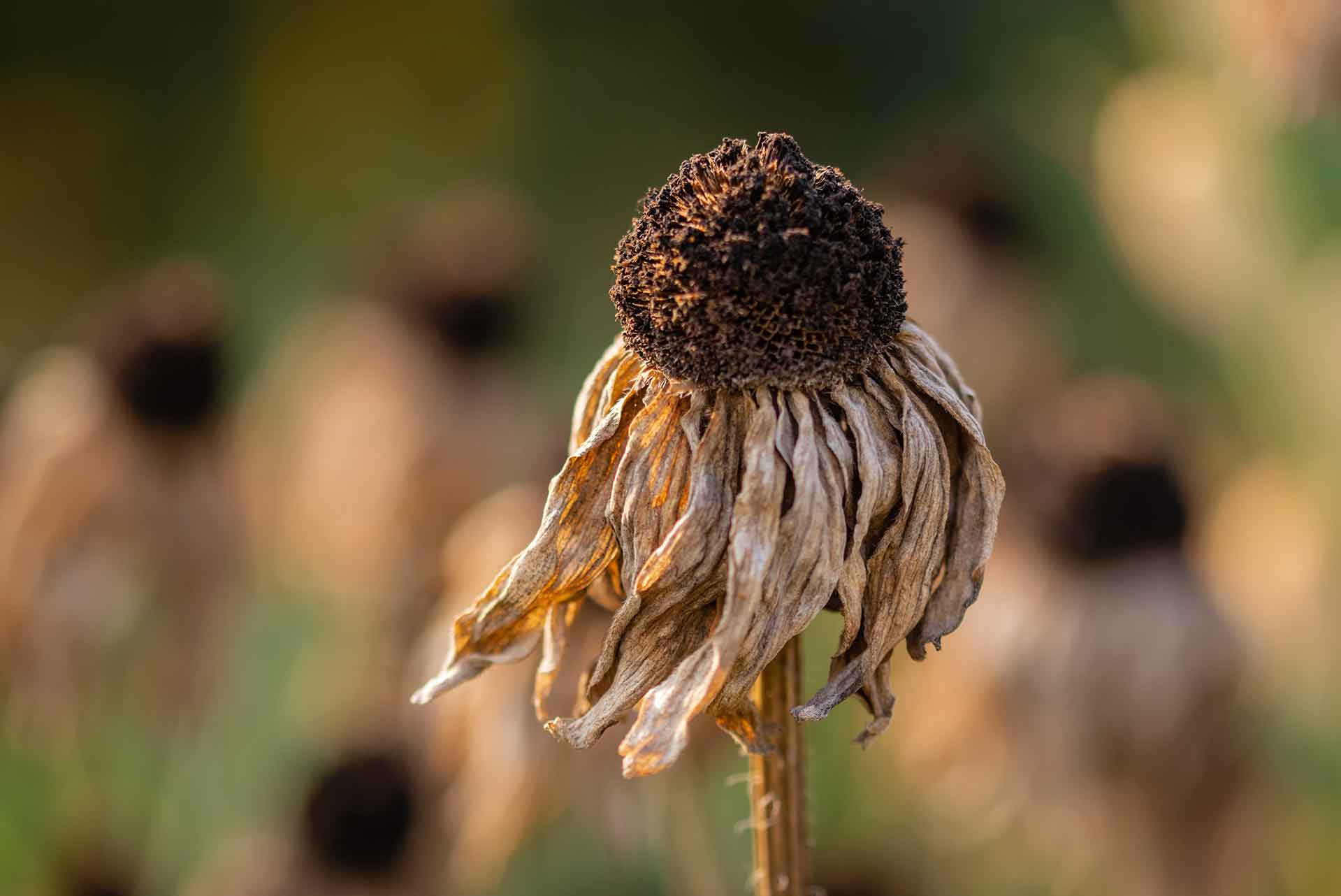 However, these essential pollinators are not just bees, they’re also wasps, ants, butterflies, beetles and moths. All these forgotten insects uphold a huge responsibility as they immerse themselves in the essential role of pollinating the natural earth that 90% of wildlife depend on. The IUCN list shows that as many as 24% of Europe’s bumblebee species are now threatened with extinction, despite being worth a staggering £690 million per year to the UK economy.

Habitat fragmentation is generally thought to be the most important factor driving bee declines, but climate change is having an increasing role to play in their demise. The weather dysfunctional caused via climate change is having a monumental impact upon bees, as with the unpredictable seasons such as summer droughts, prolonged flooding, cold springs and costal storms, the bees are becoming disorientated to the unregulated pattern causing confusion as these irregularities’ unrecognised in the seasons are becoming more and more frequent. Therefore, the rapid changing of seasons means that pollinators may lose synchronicity with the flowering plants they forage on. 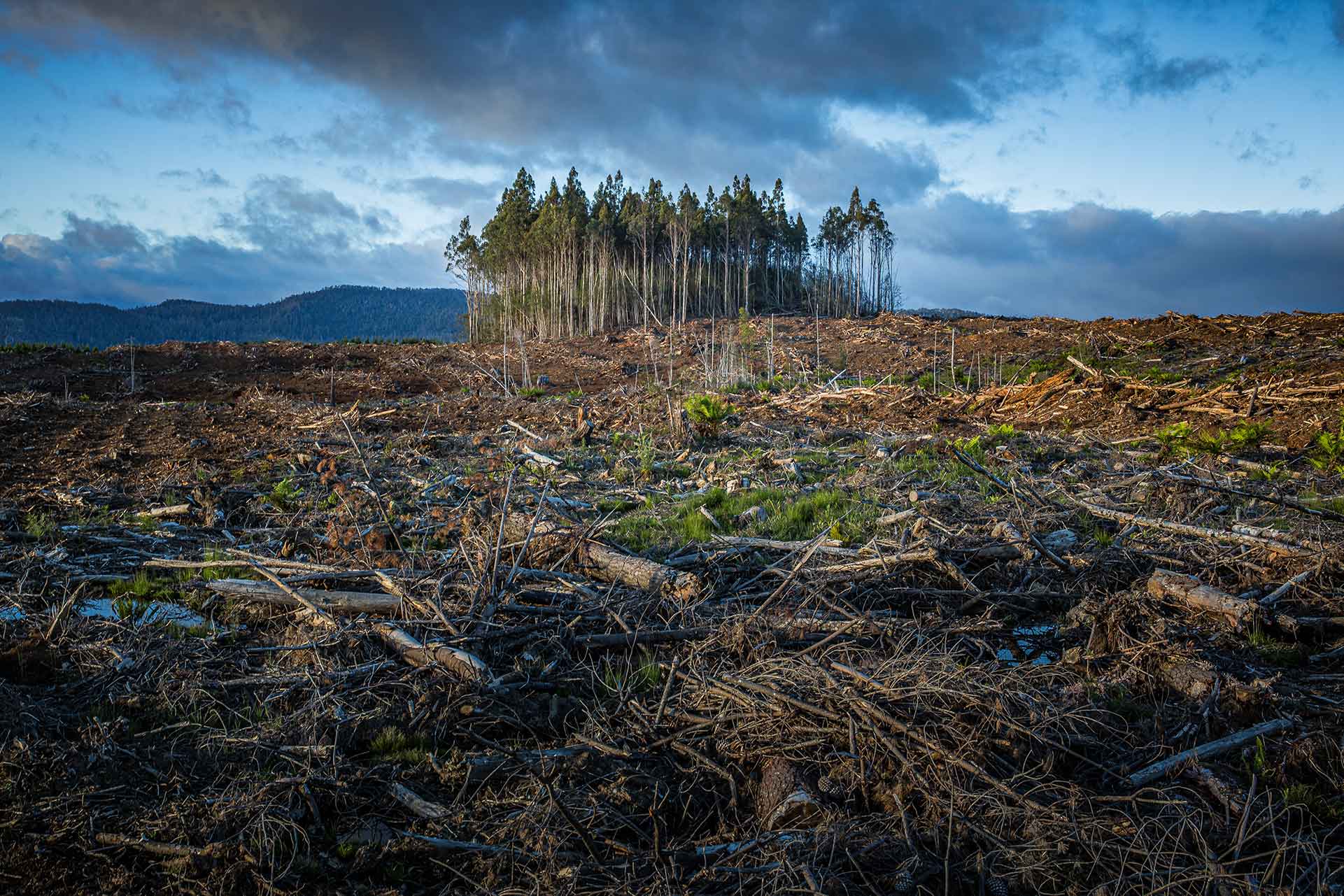 The decline of bee populations represents the wider decline of nature, globally and in the UK as wildlife has decreased on a global scale by a catastrophic 60% since 1970, and is only continuing to decline. Government needs to start enforcing sustainability laws to start the race against time as our earth is currently far behind against the ticking time bomb known as climate change.

The ice is melting in the Antarctic, the animals are becoming extinct, plants and crops cannot be sufficiently nourished, employment is declining, the earth is getting warmer and our lives are getting shorter. But yet nothing is being done, as government will wait until the last moment to react, as then it will be classified as “essential”, despite all their warnings. That is why society needs to take action. Every single individual has the ability to make a difference, and once we all co-operate together an impact will be made that could potentially save humanity.

Humanity needs to start recognising the essentials rather than the luxuries that are costing our time on this planet. We all have a voice and a body that can take action. Don’t let it be the bees to disappear from this earth due to our agricultural, capitalistic selfishness as it would human extinction next in line to pay the price.