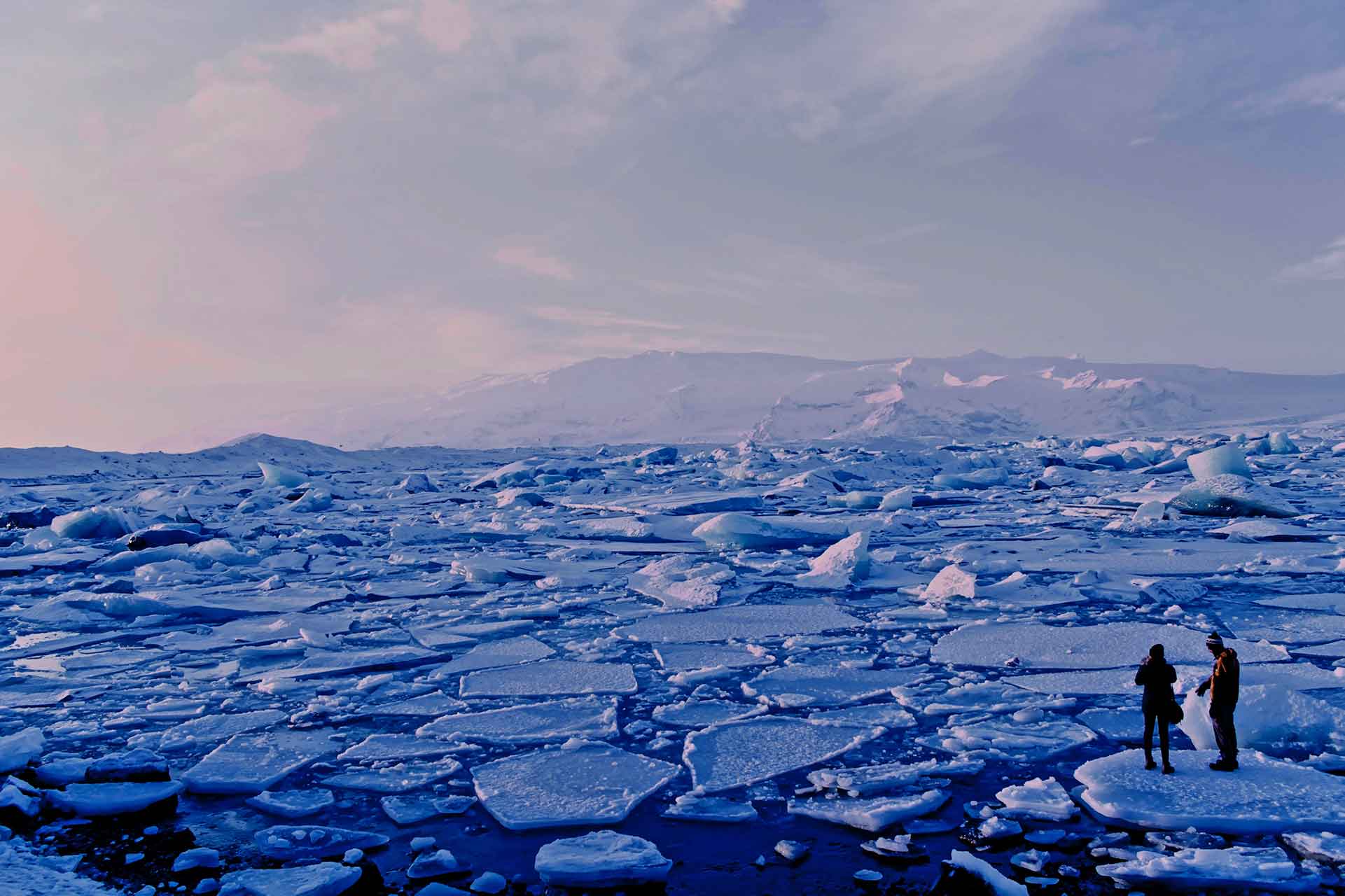 The climate has always been changing, however, in the history of human civilization, the current changes that we’re experiencing are particularly alarming. Primarily because the climate has never changed this rapidly. Below we present a timeline of events that highlight the major changes in the climate, and the resulting actions that have been undertaken.

1800s
1824 – The Earth’s natural “greenhouse effect” was termed by Joseph Fourier, a French mathematician and physicist, due to the similarity with the way in which a greenhouse retains heat by absorbing infrared radiation and emitting some of it back into the greenhouse to maintain the temperature.

1896 – Svante Arrhenius, a Swedish scientist, identified that industrial-age coal burning will enhance the natural greenhouse effect. He concluded that such events could double atmospheric CO2 and cause an increase in temperature.

1900s
1938 – The “Callendar effect” was identified by Guy Callendar who displayed that temperatures had risen over the previous century using records from 147 weather stations around the world. He links the increase in CO2 concentrations with the increased warming experienced. 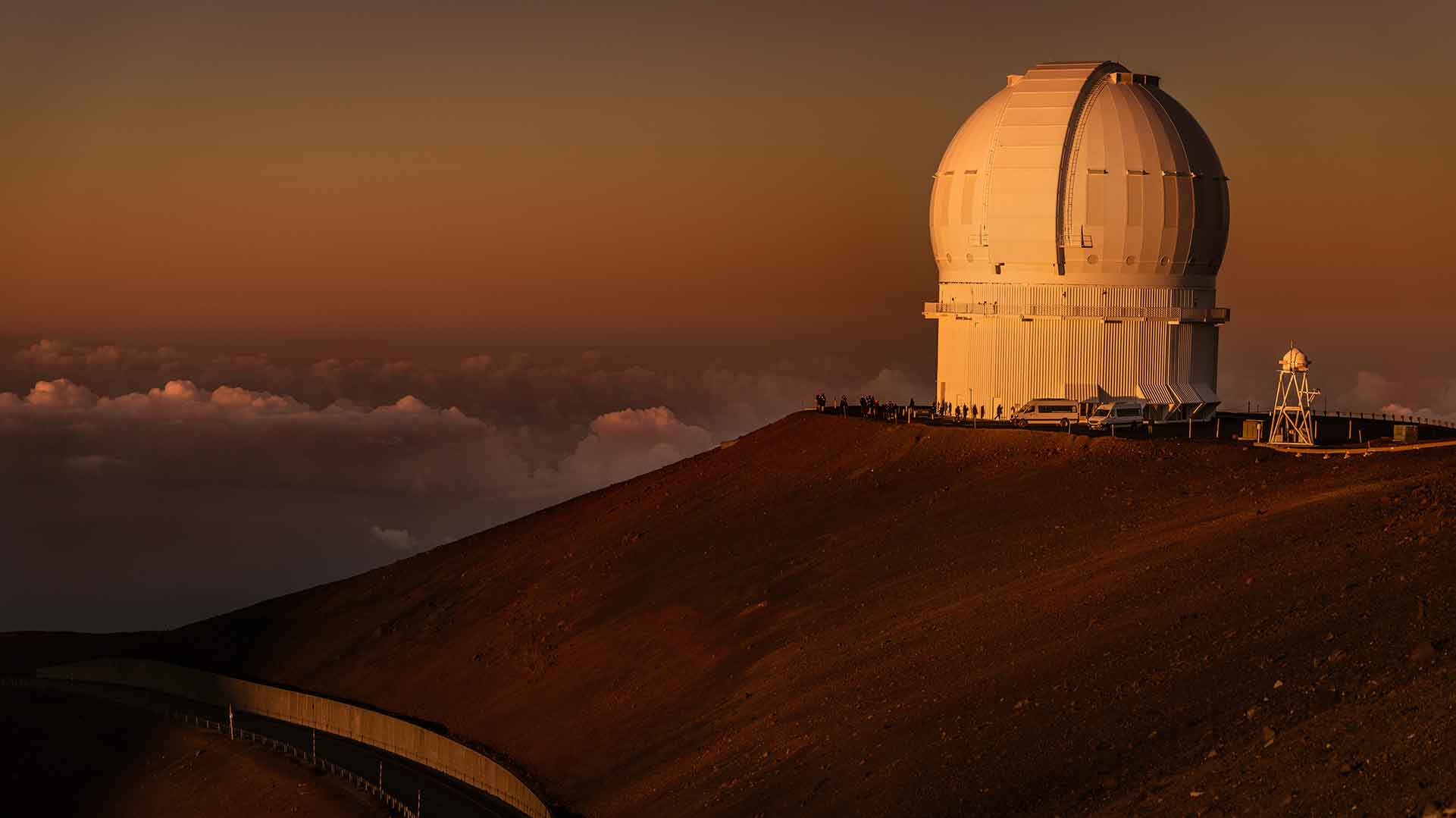 1958 – David Keeling, an American Scientist, began recording data on CO2 in the atmosphere on Mauna Loa. Within four years of monitoring, the project provided the first indisputable proof that the concentrations of CO2 are rising.

1972 – First UN environment conference, in Stockholm, where the United Nations Environment Programme (UNEP) was formed. However, the focus was on issues such as chemical pollution, atomic bomb testing, and whaling, rather than climate change.

1987 – Montreal Protocol was agreed which restricts chemicals that damage the ozone layer. While it was not established with climate change in mind, its impact on greenhouse gas emissions has been greater than that of the future established Kyoto Protocol.

1988 – Intergovernmental Panel on Climate Change (IPCC) was formed under the UNEP to collate and assess evidence on climate change.

1989 – UK Prime Minister Margaret Thatcher warns in a speech to the UN that carbon dioxide in the atmosphere is increasing at an alarming rate and may result in sever changes in the future.

1990 – First Assessment Report produced by IPCC. It concluded that global temperatures have risen by 0.3-0.6 C over the last century, and humanity’s emissions are adding to the atmosphere’s natural complement of greenhouse gases, which would be expected to result in warming.

1992 – The Earth Summit took place in Rio de Janeiro, whereby governments agreed the United Framework Convention on Climate Change. Its key objective is “stabilization of greenhouse gas concentrations in the atmosphere at a level that would prevent dangerous anthropogenic interference with the climate system”. Developed countries at the Summit agreed to return their emissions to 1990 levels.

1995 – Second Assessment Report produced by IPCC. It concluded that the balance of evidence suggests “a discernible human influence” on the Earth’s climate, arguably the first definitive statement making humans responsible for climate change.

1997 – The Kyoto Protocol was agreed. Within it, developed nations pledge to reduce emissions by an average of 5% by 2008-12, with individual countries having wide variations on targets.

2000s
2001 – Third Assessment Report produced by IPCC. It stated that it found “new and stronger evidence” that humanity’s emissions of greenhouse gases are the main cause of the warming seen in the second half of the 20th Century.

2006 – Economist Nicholas Stern published the Stern Review concluding that climate change could damage global GDP by up to 20% if no action is taken. However, curbing it would cost approximately 1% of global GDP.

2007 – Fourth Assessment Report produced by the IPCC. It concluded that it is more than 90% likely that humanity’s emissions of greenhouse gases are responsible for modern-day climate change.

2009 – UN climate summit in Copenhagen took place where 192 governments convened with expectations of a new global agreement. However, they left only with a controversial political declaration, the Copenhagen Accord.

2010 – Three-year deal on “Fast Start Finance” commences by developed countries whereby they contribute $30bn, to help them “green” their economies and adapt to climate impacts.

2013 – The Mauna Loa Observatory established by David Keeling reports that the daily mean concentration of CO2 in the atmosphere has surpassed 400 parts per million (ppm) for the first time since measurements began in 1958.

2013 – Fifth Assessment Report produced by the IPCC. It states that scientists are 95% certain that humans are the “dominant cause” of global warming since the 1950s.

2015 – The collapse of the West Antarctic ice sheet may be irreversible according to researchers, bringing meters of sea-level rise over future centuries. Paris Agreement takes place whereby nearly all nations pledge to set their own targets for greenhouse gas cuts and to report their progress.

2020 – 2020 is the warmest year on record, according to data from different sources, including NASA. Despite the pandemic, the first nine months of the year saw record concentrations of major greenhouse gases such as CO2, methane, and nitrous oxide. The Arctic Sea ice extent was also at record low levels for much of the summer.

2021 – Sixth Assessment Report produced by the IPCC. It concludes that ‘Scientific evidence for warming of the climate system is unequivocal’. The effects of climate change intensify in the form of extreme weather events, rising temperatures, warming oceans, glacial retreat, and reduced snow cover. We have less than 10 years to divert a complete climate breakdown. 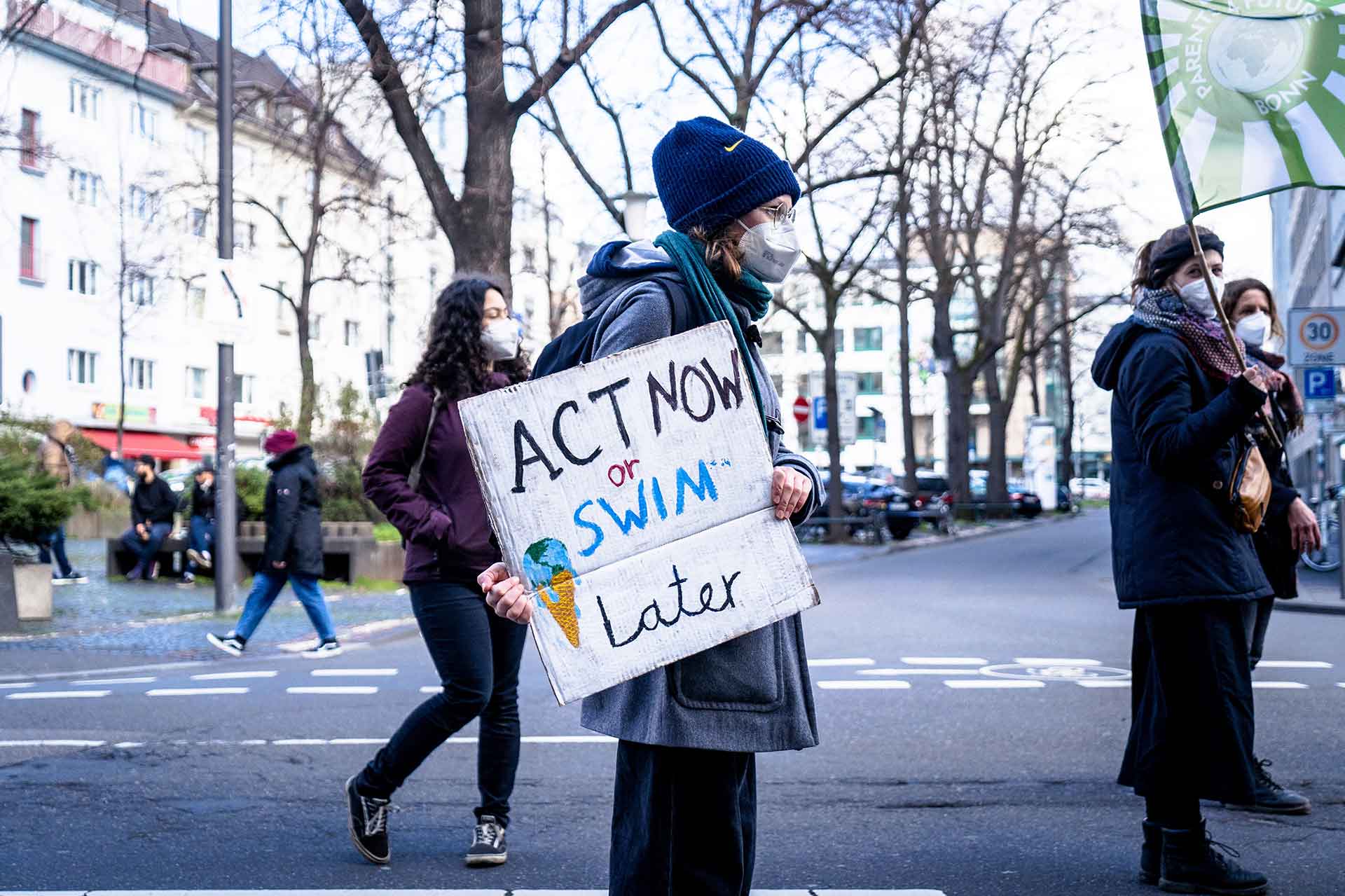 What next?
As seen, we have known for many decades that the earth would respond adversely to increased CO2 concentrations, however, no major action has been taken. Stricter targets are required for countries to ensure we limit global warming to 1.5 degrees Celsius. We must also do what we can to reduce this impending increase in temperature. Every action, no matter how small, makes a difference – offsetting your carbon emissions is the first step to engaging in climate action.