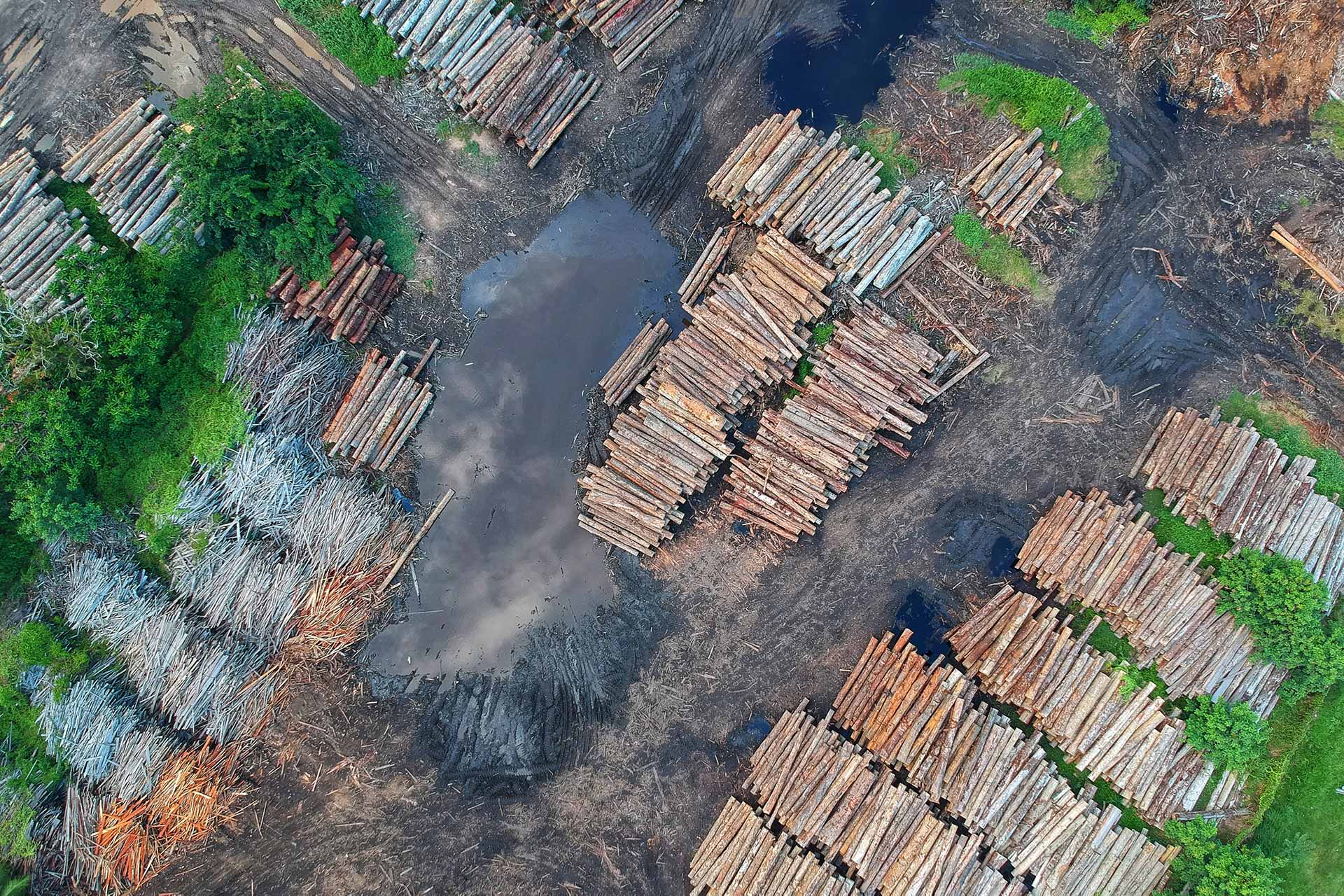 The twenty-sixth Conference of the Parties (COP26) was headlined as a critical event for securing meaningful climate action to limit greenhouse gas emissions and global warming below 1.5°C. As the UN climate summit comes to an end, we reflect on the pledges made.

Deforestation
Over 130 countries have pledged to halt and reverse deforestation and land degradation by 2030. The countries involved in this pledge represent 90% of the world’s forests. Notable signatories include Russia and Brazil, who collectively account for more than 30% of the world’s forest area. Coupled with the pledge is $19.2bn (£14.3bn) of public and private funds, including a significant donation from Jeff Bezos. However, despite this commitment by many countries, India, Venezuela, and Bolivia, who are within the top 20 countries with the largest percentage of land area covered by forest, were absent.

Methane
More than 100 countries signed the Global Methane Pledge and collectively agreed to reduce methane emissions by 30% by 2030. Signatories of the pledge are responsible for nearly half of all human-related emissions and represent 70% of the global economy. The pledge is believed to reduce warming by at least 0.2°C by 2050. Methane’s potency to trap heat in the atmosphere causes it to be considered a more powerful greenhouse gas than carbon. However, there were noticeable countries again who did not sign the pledge, including Russia, India, and China. 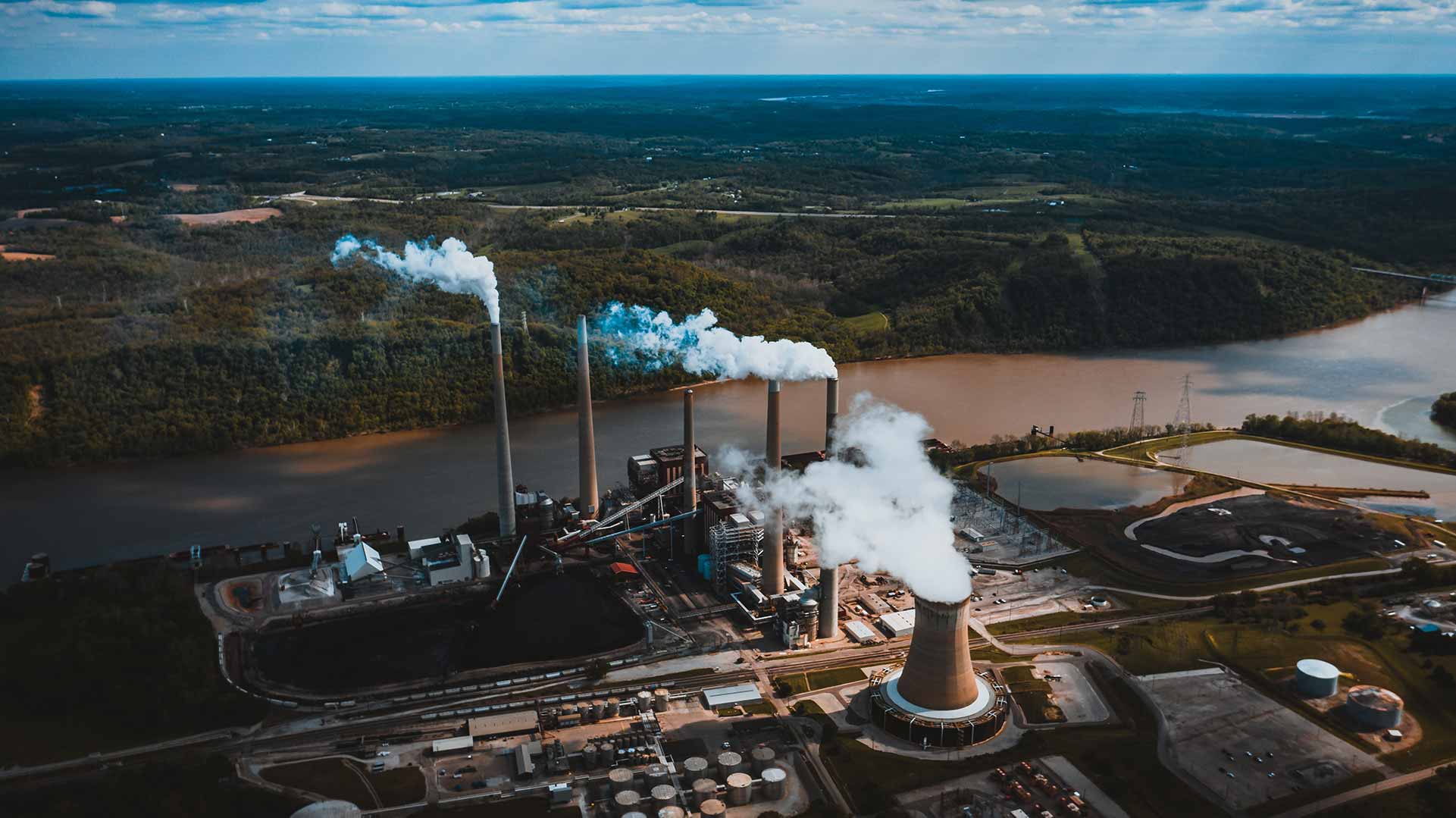 Coal and fossil fuels
Over 40 countries agreed to phase out coal use, and 23 countries signed the COP26 Coal to Clean Power Transition Agreement, a commitment to stop constructing and issuing permits for new coal plants. To support this pledge, major international banks have committed to ending international public financing of new coal power by the end of this year. Several of the largest coal producers and consumers were absent from the agreement, most notably is China who were responsible for 54% of global coal consumption in 2020. India’s Climate Minister stated that the country must first deal with poverty eradication and development agendas. Therefore, the final agreement involved phrasing down coal rather than phasing out.

Net zero
A primary goal at COP26 was for countries to reach net zero emissions, a balance between the greenhouse gases released and removed from the atmosphere. Countries were urged at the conference to achieve this by 2050. More than 137 countries committed to achieving net zero, with India and Nigeria pledging later targets. India’s Prime Minister pledged to reach net zero by 2070, being the third-largest single contributor to CO2 emissions globally, this is a significant step. Furthermore, India has promised to secure 50% of its energy from renewable sources by 2030. Nigeria has pledged to achieve net zero by 2060.

Climate financing
To aid developing countries in reducing their emissions and coping with the effects of climate change, several countries promised to increase their funding. Japan has pledged to provide an additional $2 billion per year for the following five years, while Italy has pledged $1.4 billion per year. 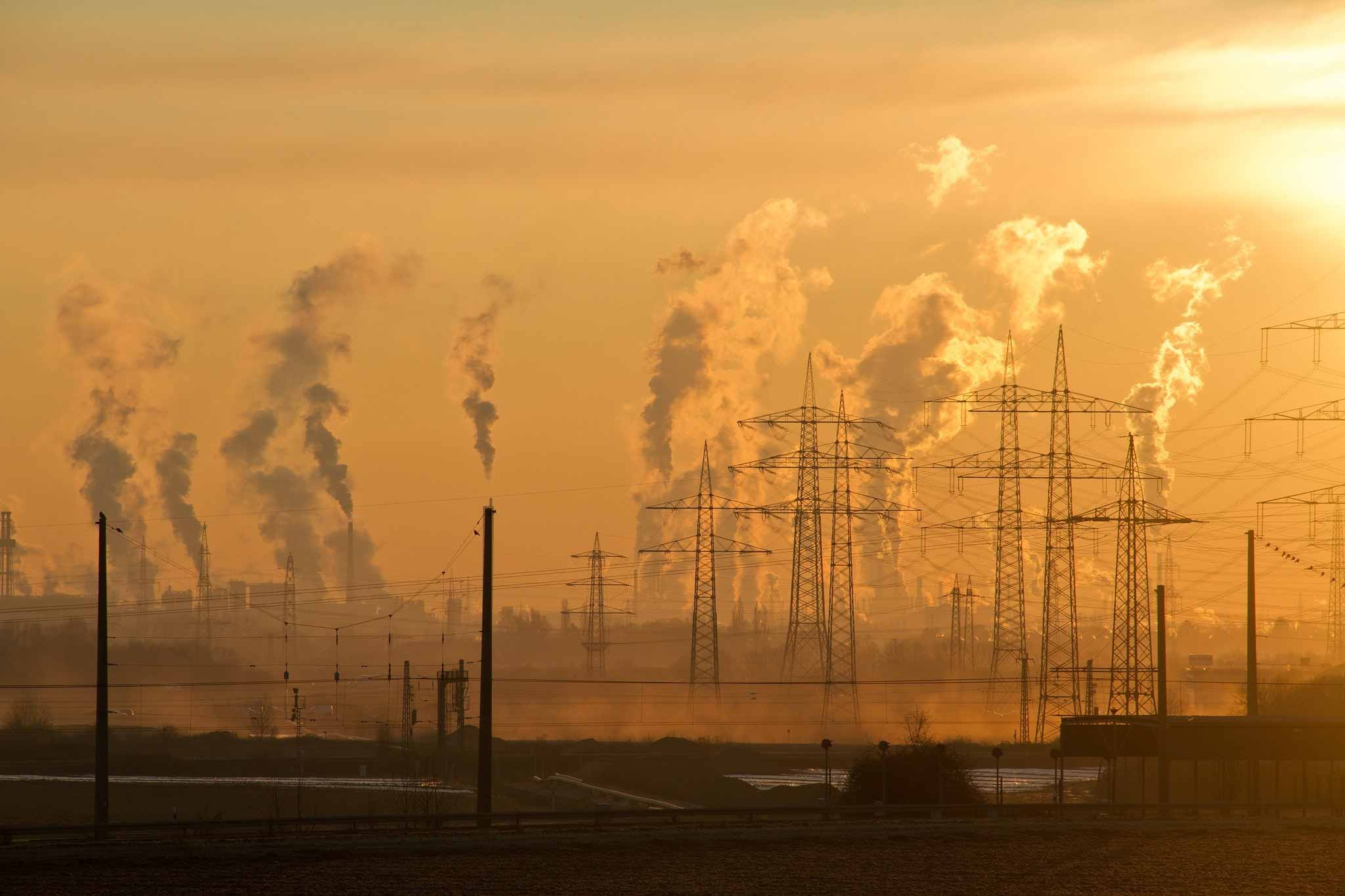 Companies’ pledges
Over 450 insurers, banks, pension funds, and other firms collectively managing $130 trillion committed at the conference to use their funds to reach net zero emissions by 2050. Alongside these major firms, companies of all sizes are now making this commitment to sustainability.

What can you do?
A recent study has revealed that despite the pledges made at COP26, the world is still on track for 2.4°C of warming above pre-industrial levels. Climate Action Tracker warned that global greenhouse gas emissions will be twice as high in 2030 as those necessary to limit warming to 1.5°C. While the net zero goals of 40 countries account for 85% of global emission cuts, only 6% of those emissions are backed by concrete plans. The world has moved in the right direction, but it is not enough. More needs to be done, and we all have to take responsibility for the emissions we are releasing into the atmosphere.

One way of doing this is by ensuring the amount you put in is absorbed elsewhere. You can achieve this by offsetting your emissions here: https://climate-wise.com/. Furthermore, if your company wants to start its climate positive journey, check out our service, Climate Wise Your Business. Using our 3-stage approach, we provide advisory and consulting services to businesses to help them measure, reduce, and then offset their carbon footprint. Find out more here: Climate Wise Solutions for Businesses.