What Impact Have Extinction Rebellion had? 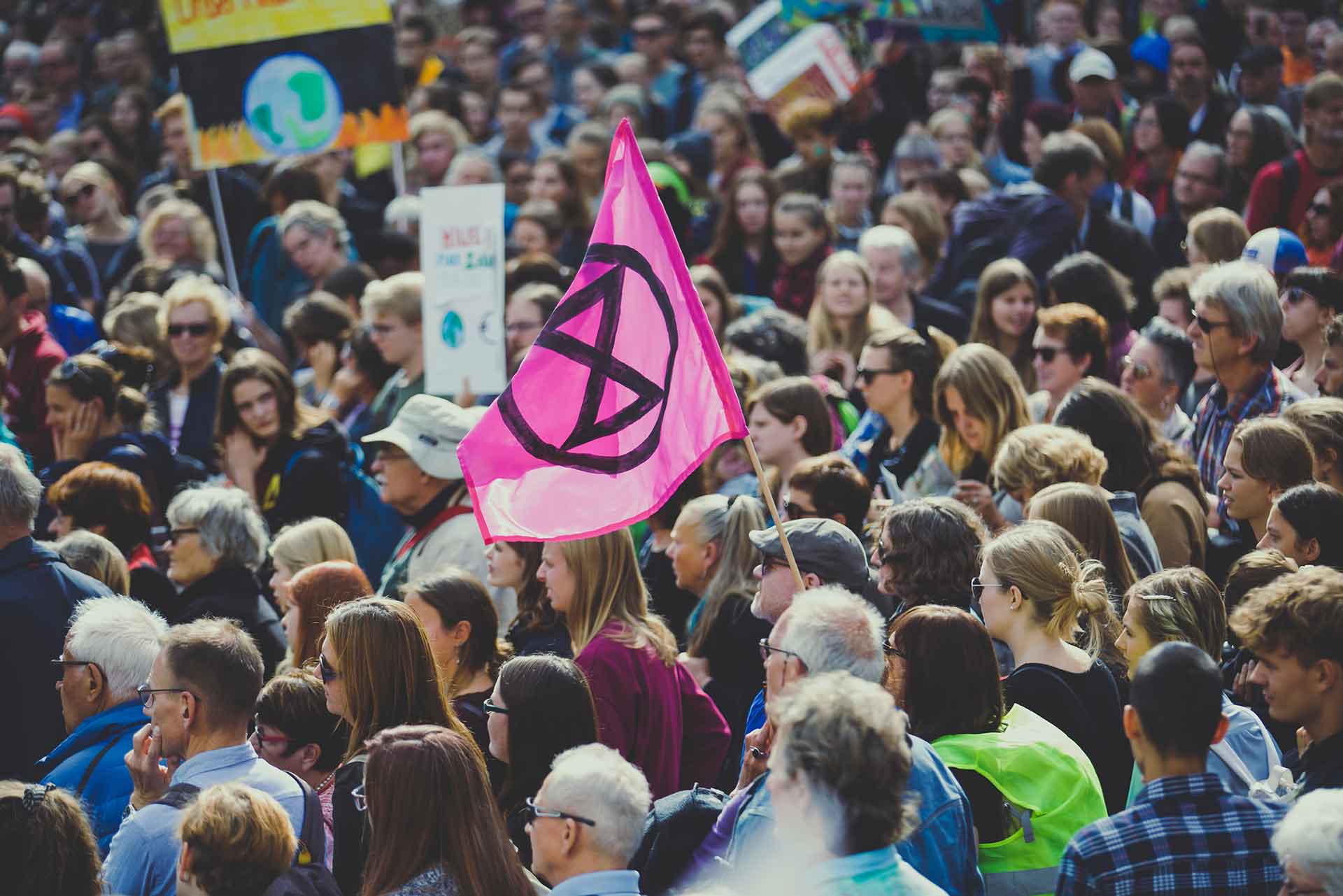 Who is Extinction Rebellion (XR)?
Extinction Rebellion is an international movement using non-violent civil disobedience to minimise the risk of social collapse and halt mass extinction. They want to highlight the current environmental crisis we are experiencing. Life itself is under threat, and they are collectively using their voices to raise awareness of the possibility of transformation. XR believes that there is a new world ahead full of love, respect, and regeneration where the web of life is restored. They ask humanity to act with fierce urgency in the third world war of profit versus life. As life breakdowns, humanity itself is on the brink of the abyss. XR has ten core principles and values that centre around the idea of a shared vision of a world able to support future generations, mobilising 3.5% of the population, challenging the current toxic system, and breaking down hierarchies of power. 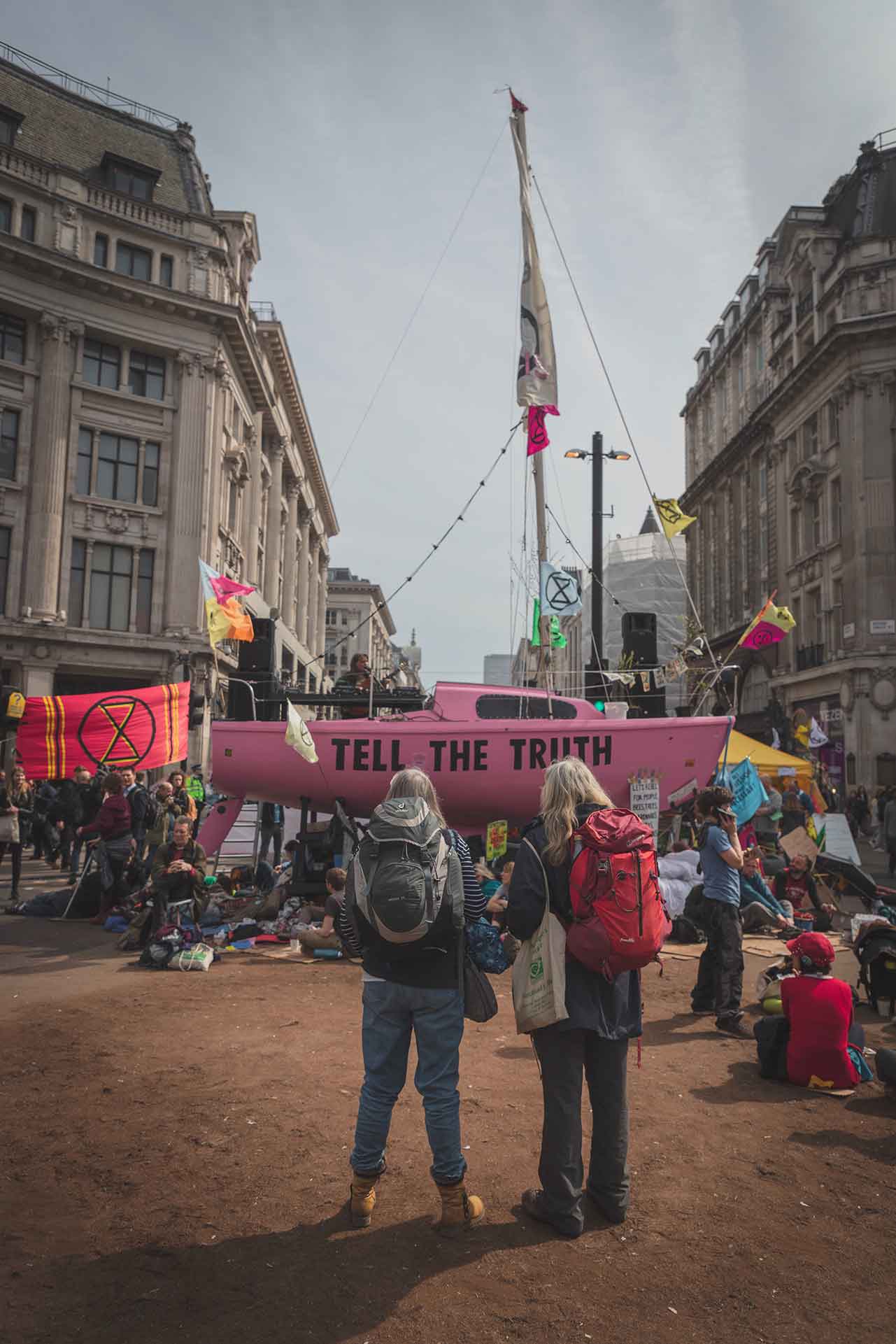 What has XR accomplished this year?
Recent protests include attempting to glue their hands to the road outside parliament to blockading a slaughterhouse in Manchester. These non-violent disobedience protests are an effort to highlight the ever-escalating climate crisis. Protests in London this year were different from previous years’ mass efforts to blockade large parts of the city centre for as long as possible. This year, protestors focused on highlighting the key actors fuelling the climate crisis, including fossil fuel corporations to media companies. XR leaders say that the revised and focused campaign has provided them with a new sense of purpose. The primary target was lobbying organisations and right-wing thinktanks who campaigners believe are vital in downplaying the severity of the climate crisis. Activists include a range of people, from poets to novelists.

As the level of disruption has not been as great this year, the public has not been gripped to the same extent, and media attention has not been as significant. To generate further attention, protests took place outside 55 Tufton Street, where numerous meetings centred around climate denial and the oil industry take place. They then blocked roads outside the printing presses of national newspapers, including the Sun and Daily Telegraph, using trucks and bamboo scaffolds displaying banners stating, “Free The Truth” and “5 Crooks Control Our News”. This activity caused the protests to be high on the news agenda again, and the government floating the idea of classifying XR “organised crime group”. 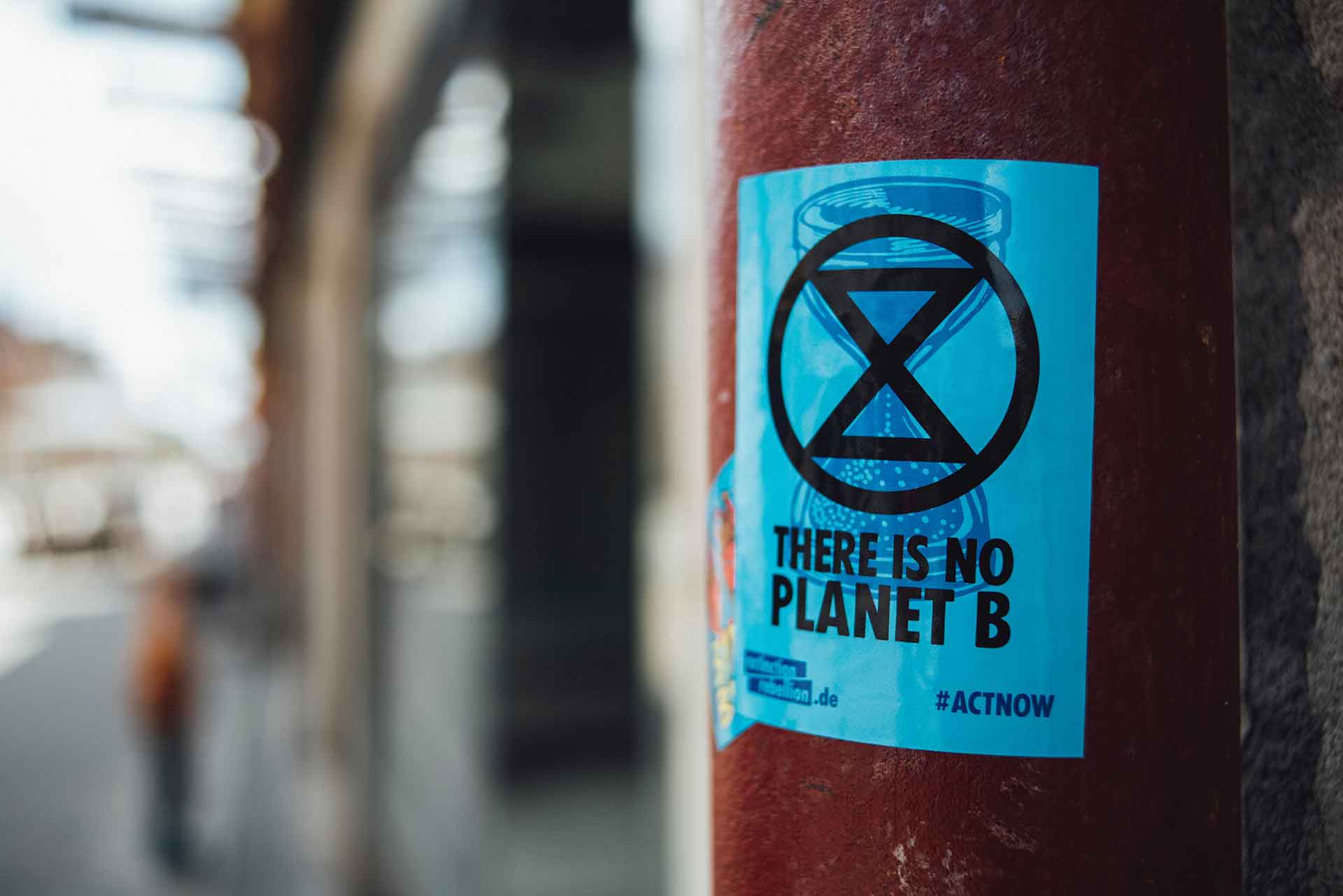 Is XR successful?
There is no doubt that XR get people talking and raise awareness of the climate crisis. Whether people have good or bad views, just about everyone is familiar with their activity. Considering they were only established in 2018, they have successfully recruited the voices of many and led to global protests demanding climate justice and action. Science has proven that if we continue the way we are, the effects of climate change will intensify and drastically change life as we know it. XR is sounding the alarm and highlighting the real threat we are facing.

However, the campaigners have been branded as “environmental fanatics” who risk alienating thousands of potential supports. Protests in 2019 cost the Metropolitan police £7.5 million. Furthermore, they support destructive tactics such as smashing windows stating that they are necessary and are careful not to put anyone at risk. A poll found that 54% of British adults either “strongly opposed” or “somewhat opposed” to XR’s disruptive actions of shutting down roads and disturbing public transport.

As evidence of the climate emergency continues to mount, efforts to raise awareness and get involved in climate action are essential. While XR may receive much negative press, they have generated significant attention around environmental issues. Getting involved in protests is not for everyone, but XR does teach us to raise our voices and not accept the current trajectory leading to a world unable to support us. The next campaign will involve a “Money Strike” encouraging people to withhold taxes or debt from institutions deemed to be fuelling the climate crisis. Perhaps such actions are essential to get companies to take climate change seriously.