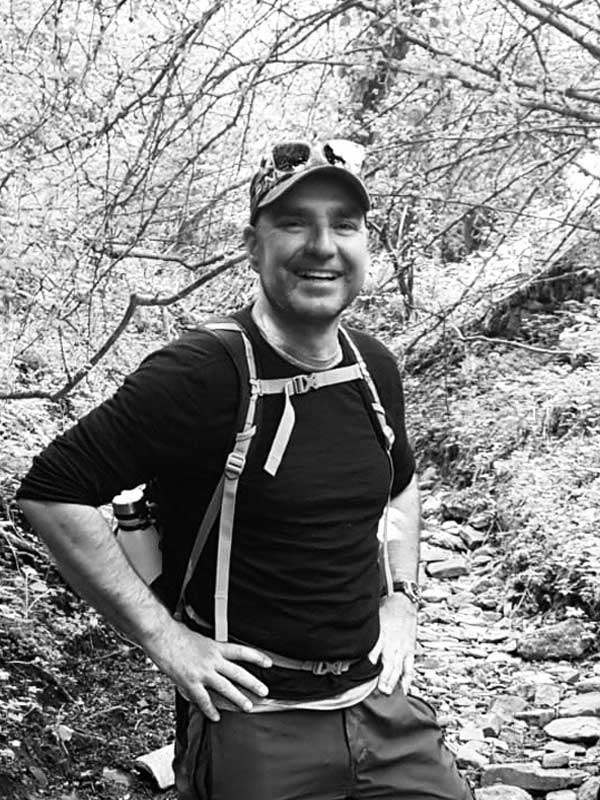 Justyn’s early career was spent working as a geologist, a passion inspired by his childhood growing up in the Tropical Rainforests of Brunei and the Deserts of Oman. For the last 11 years Justyn has developed his skills to support individuals and business in areas such as business development, market engagement, recruitment, contracts, employment, training and qualifications, human resource management, coaching, finance and legislation.

Justyn has developed and utilised his skills to develop research and insight for businesses and organisations to better understand their market place and to provide evidence based solutions supporting clients’ wants and needs from a local to a national level. 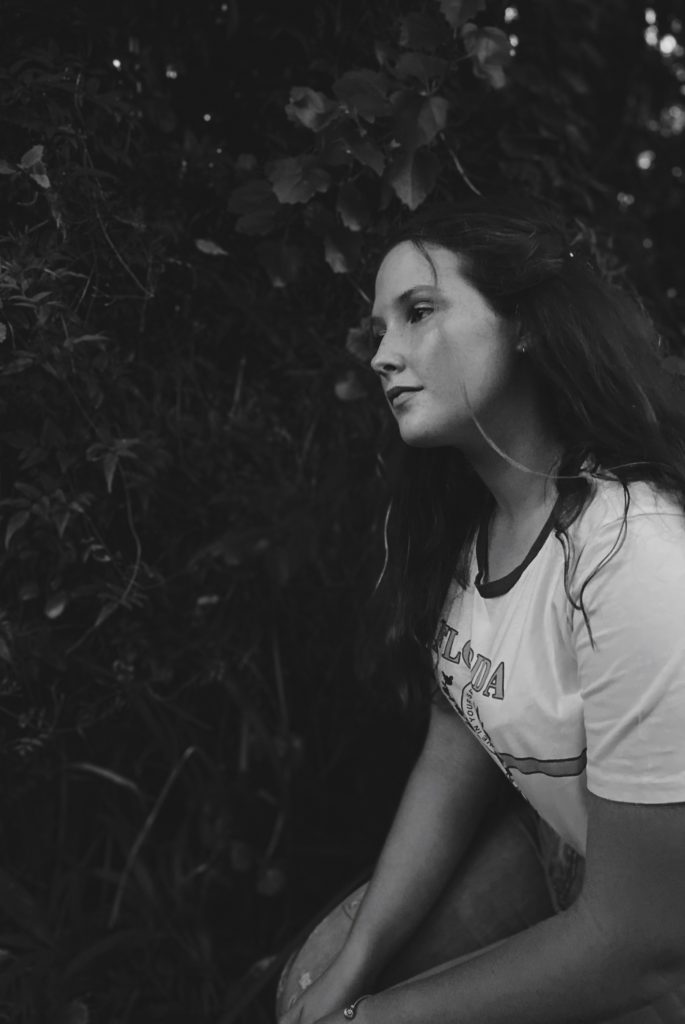 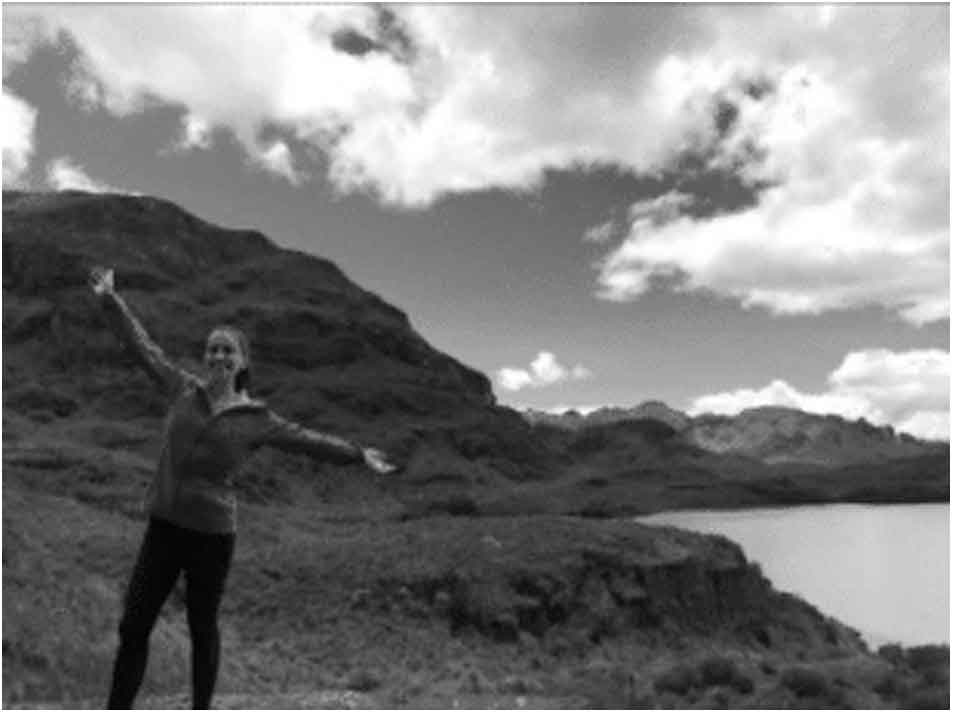